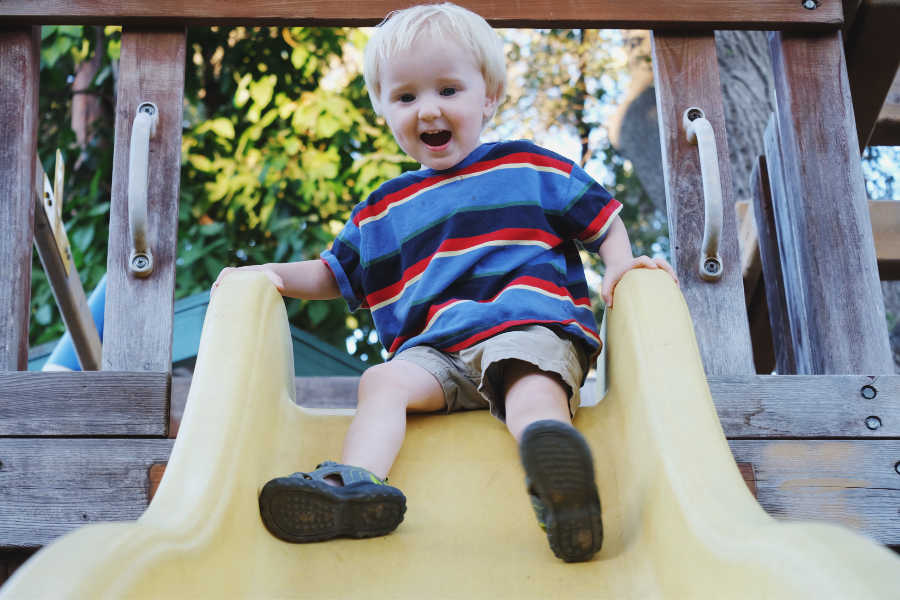 Something as simple as changing your angle can give the illusion of depth.

The Viewpoint: Your Guide to Depth in Photography

Many photographers find their photos looking unrealistic, but don’t know why. The answer might be that they are not taking depth into account.

Photography is a two-dimensional medium, but the objects we photograph are three-dimensional. Without depth, our photos look flat and uninteresting to a viewer.

Luckily for us, there are a few simple tricks anyone can use to give the illusion of depth in a photograph!

If you want your photograph to look deeper, make sure you include elements in the foreground, midground, and background.

The most common mistake is forgetting the midground entirely, or at least not giving it enough attention and space in the photograph.

Another common error, especially in landscape photography, is not giving a point of focus in the foreground.

Before you snap the picture, quickly check to make sure you have a foreground, midground and background.

If you’re missing one of these elements, try moving to a different angle. This is often enough to solve the problem!

Use a wider aperture

The aperture controls how much light is let into your camera. It also controls the depth of field, which is how much is in focus in your photograph.

To give the illusion of depth, the foreground, midground, and background should be visible.

Avoid using a low f-stop, which will make the midground and background blurry. I recommend f/8 or higher.

Some people use a low f-stop for stylistic reasons, which is perfectly fine! Just keep in mind that any change to your camera settings can affect the amount of depth in your photograph.

The direction and intensity of the light can make a great difference to the depth in your photograph.

Try to avoid overhead, harsh, or midday light. Both of these make your photograph look more flat.

Instead, take photos at magic or golden hours, or with soft lighting coming from the side. A diffuser can also help soften the light from a artifical light source.

Leading lines, such as s-curves, can help create the illusion of depth and lead the viewers eye around the photograph.

Look for leading lines or other elements that could help create depth in your photograph.