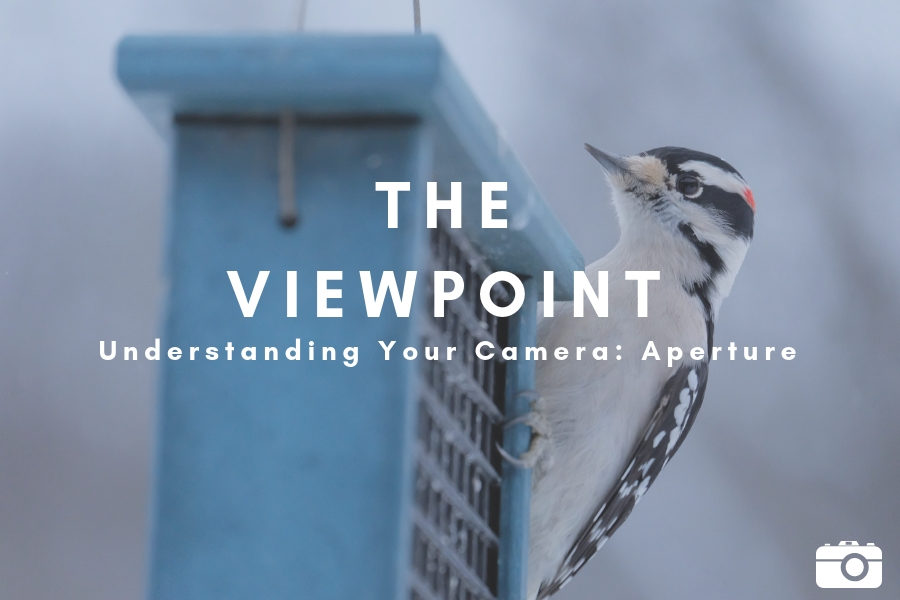 Aperture comes from the Latin word, aperire, meaning to open. Those of you who thought you could escape from Latin in photography, think again!

So, what does aperture do?

Aperture controls the size of the opening in your camera’s lenses.

Aperture affects many things, including lighting. The larger the lenses open, the more light enters your camera. The smaller the hole, the less light can enter the camera. 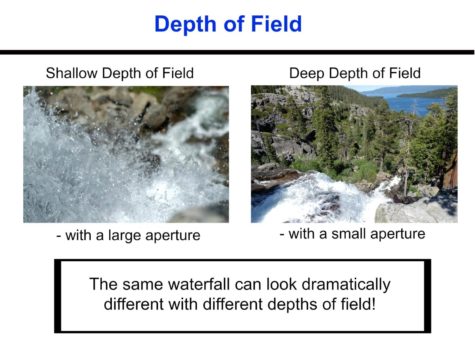 Deep depths of field are often used for landscapes because everything will be in focus.

The depth of field can produce many amazing effects, such as bokeh, so understanding how to read your aperture will be important!

Aperture is represented in terms of f-stops. My camera lens can go anywhere from f/2.8 (large aperture) to f/22 (small aperture).

The smaller the f-stop number becomes, the wider the camera lenses open. This means that using a large aperture of, as an example, f/3, would allow more light in and cause a shallow depth of field.

The larger the f-stop number gets, the smaller the hole in the camera lenses becomes. This means that using a large aperture, such as f/18, would allow less light in and cause a deep depth of field.

Understanding the different aspects of aperture takes time and practice. Here are a few examples to get you started! 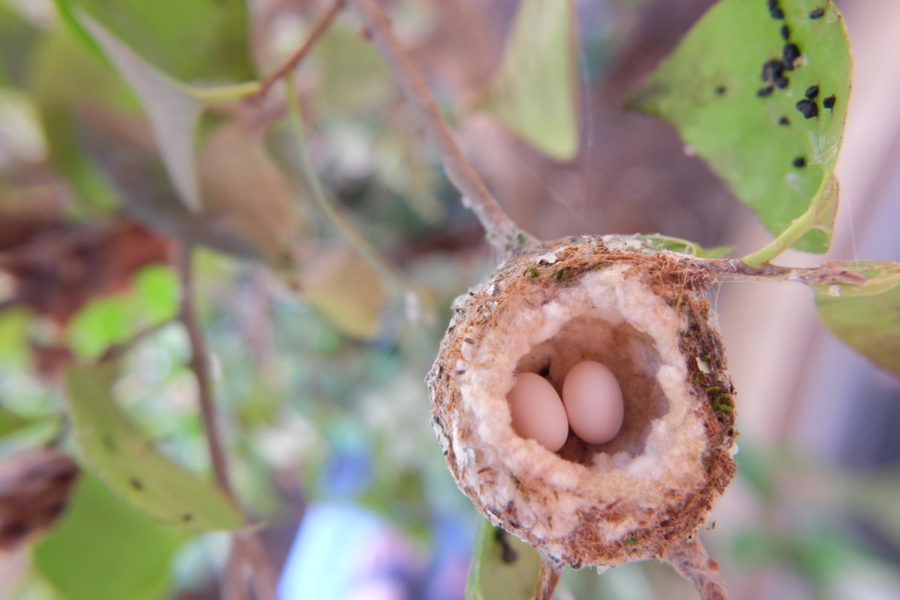