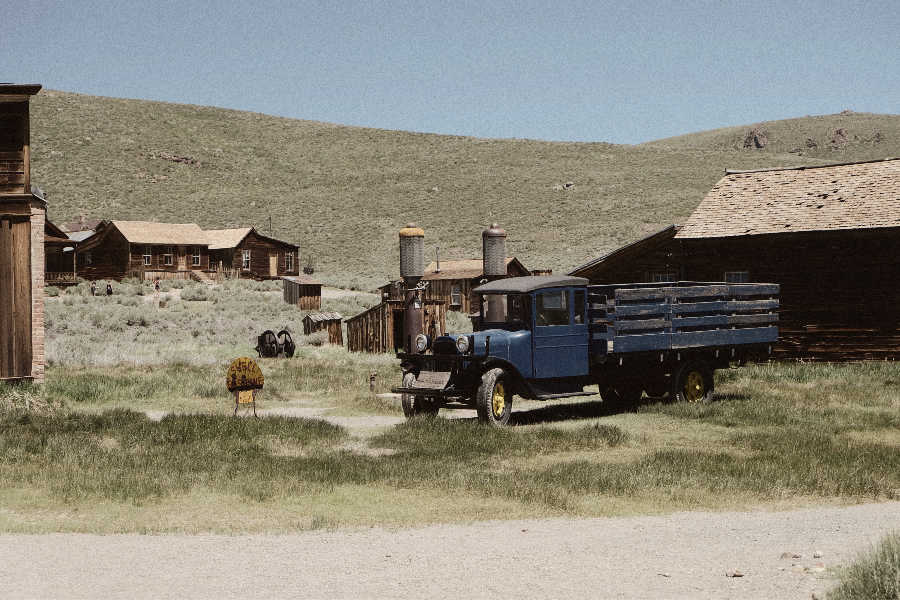 Hey there again reader! How have you been? It’s your second or third favorite author back at it again with another history blog post. You might have read that little question as just some cute rhetorical bit that I’m throwing in here to humanize myself, but I’d like it if you did take a second to take stock of how life’s been before you continue reading.

It is kind of nice to pause for a second and think is it not?

Well, you may be feeling good, bad or somewhere in between during this Coronavirus pandemic, but maybe by the end of this post you’ll find your heart rate slowed, your blood pressure down, and a smile sliding slowly across your face.

If that is the case, then mission accomplished, but like many an inventor that passed before his creation could become mainstream, I will never know, but I sure can hope and pray. Or you may realize that you’ve been procrastinating too long and you have a history essay due.

Whatever the case may be about your current and future mood, I can bring you a juicy piece of history long forgotten by the average fellow.

Today I would like to bring you something rather fun with a distinctly Italian flavor, red, saucy and rather overflowing with righteous indignation.

About this time of year there are quite a few students that are struggling finding motivation to work. You’ve gotten started but you’ve begun to lose some of that fervor and drive.

The end of the school year is nigh, and I believe this story of sass and motivation will hopefully give y’all the motivation y’all need. I present you with the tale of a moneyed farm tractor mogul and an arrogant automobile manufacturer.

The protagonist of our story is a fine fellow by the name of Ferruccio Lamborghini. You may have heard of him. After the second world war, he found himself with a golden opportunity in the manufacture of tractors. While war and tractors do not often form a mental connection for most, they did for our friend Ferruccio.

He saw the abundance of arable land in his home country and began a tractor manufacturing business capitalizing on the surplus scrap from the war.

Over time, Lamborghini was able to expand his business by producing both oil heaters as well as air conditioning units, which led to him becoming quite the wealthy chap.

Wealthy middle aged men seem to have a rather singular focus, if a rather cliche one, and that is nice cars. This phenomena has been well documented ever since automobiles were first invented, and Mr. Lamborghini suffered from this same affliction. He bought many different high-end cars from a number of brands, including Ferrari.

While the Ferraris he owned were both fast and beautifully designed, Ferrucio found that their interiors were of rather low quality and the clutches would often fail. Due to this, his Ferrari 250 GTs, of which he owned multiple, as one does, were being repaired nearly as often as they were driven. This frustrated him to no end so he had his engineers look into the issue.

Mr. Lamborghini and his engineers found that the model of clutch used in his own tractors would not only fit in his Ferraris but would also perform more reliably.

This understandably frustrated our Ferrari owning friend and this led him to visit his ailing motorcars’ namesake. When presented with the concerns of Ferruccio Lamborghini, Enzo Ferarri, our antagonist, threw them back in his face with an insult along the lines of, “Then go back driving tractors if you cannot handle a real car.”

This would be a defining moment in both Enzo and Ferruccio’s career.

Spurned by the arrogance of Ferrari and spurred on by his industrious nature, Lamborghini set to work attempting to beat his newfound rival at his own game.

This, as time has shown, has been both a success and a failure. Ferruccio Lamborghini created a great number of fantastic cars and has changed the face of the exotic automotive industry for the better. But at the same time, he did not accomplish what he set out to do.

He did not dethrone Ferrari but instead spurred him onto new heights. While their rivalry undoubtedly festered between themselves, it provided many a great product for their consumers and quite the story for the history books.

Perhaps with great irony that would cause both of the proud Italians to roll in their graves, Ferrari and Lamborghini would be bought by Fiat and Chrysler respectively which would later merge. While Chrysler sold Lamborghini before the merger, in the humble opinion of the author, my dear reader, this would still be too close for comfort for the proud Italians.

With that, I conclude this chapter of this here history shindig. Hopefully this brought a smile to your face, a thought to your head, and a feeling to your heart.

Until next time, my dear reader, I hope you continue living your best life. I shall continue bringing you more juicy, tender morsels of delicious history. God bless and good day!