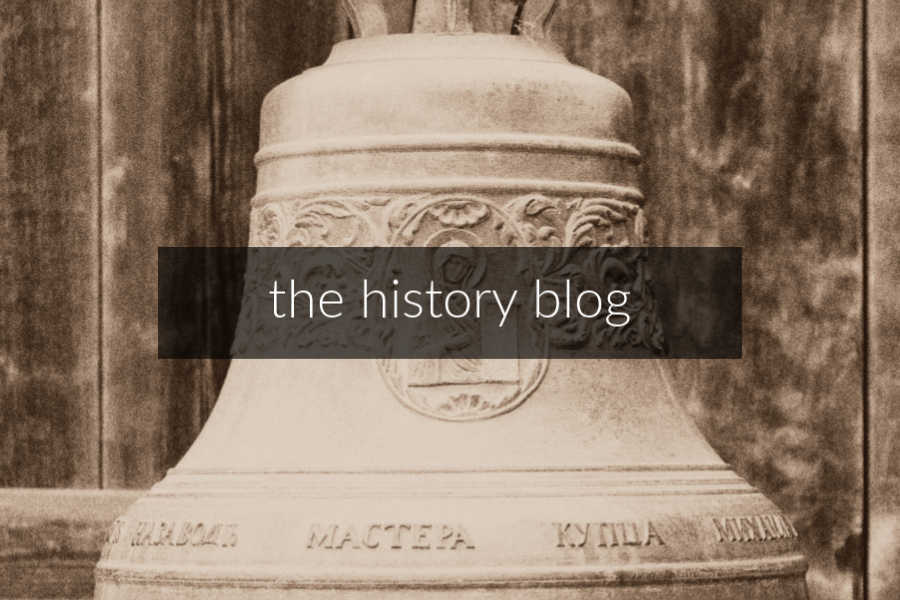 Mr. Hobbs Does the Impossible

For this inaugural episode, I’d like to take you back, dear readers, to the year 1851. Millard Fillmore was the U.S. president, Victoria was the queen of England, some bloke named Henry was about to found the New York Times, and another bloke named Herman was about to publish a book by the name of Moby Dick.

1851 was a wonderful year to be alive except for when it wasn’t and most all was well. An American fellow by the name of Alfred Charles Hobbs is the protagonist of our short little tale and he is about to do the most American thing imaginable: he is embarking on a quest to embarrass the British.

Mr. Hobbs was an inventor, locksmith, and something of a salesman. He worked for Day & Newell, a company which produced what would become an international sensation, an impregnable lock! But rather unfortunately, nobody knew or cared outside of the continental U.S. of A. Alfred was setting out to change that fact.

Mr. Hobbs set out to England with a purpose and a plan. He was to exhibit his company’s lock at the Great Exhibition of the Works of Industry of All Nations in the Crystal Palace in Hyde Park, London. As the name implies, this was more or less a trade show of the world’s most advanced industrial technology.

Alfred Hobbs knew that his competition would be on display and he knew it would be of utmost importance to dethrone them in a manner of great flourish. This is the part of the story where Mr. Hobbs’ plan comes into the limelight! When he arrived at the exhibition, he found himself an audience of esteemed gentlemen.

Unfortunately, their names appear to be lost to history as far as I, your most humble narrator, can find. Mr. Hobbs then proceeded to pick a lock made by one of his main competitors, Chubb & Son. He also successfully duplicated this attempt for the press.

This lock at the time deemed unpickable was opened by our upstart American friend in as little fifteen minutes according to a contemporary report written by someone of the name of Benji Johnson. This astounded these apparently well-connected gentlemen enough that the news of the event reached Chubb & Son who immediately issued our protagonist a challenge. He was to attempt to open a lock of their manufacture in a vault door in Westminster.

Mr. Hobbs then did just that. The cheeky fellow did the deed in 25 minutes. He had proven that his competitor’s lock was an inferior product and caused a media firestorm to spread across England as only the Kardashians could replicate today.

The Bank of England eventually changed their own locks to those produced by Day & Newell and our hero eventually returned home after doing all that one can ask of a humble American, prove to the English once again that America is better.

With this short little tale over and done with, I’d like to bid all of you, dear readers, adieu. The YouTube channel, Today I Found Out, has a wonderful video on the subject and our hero even wrote his own book on locks and safes entitled Construction of Locks and Safes.

I have here written quite enough about this to pique your interests and from here I will let you go about pursuing this tale further if you’d like, dear readers. I will be back soon enough with another chapter and another story. God bless and have a jolly good day!

Hobbs and the Great Lock Controversy of 1851.

The Great Exhibition of 1851

Mr. Hobbs Does the Impossible