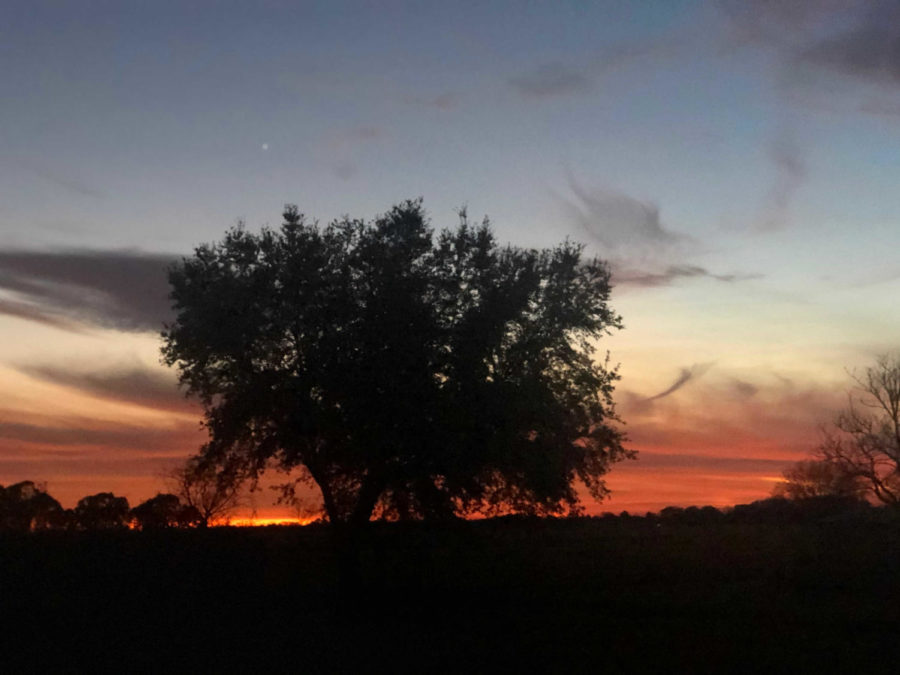 The Viewpoint: Behind and Beyond the Lens 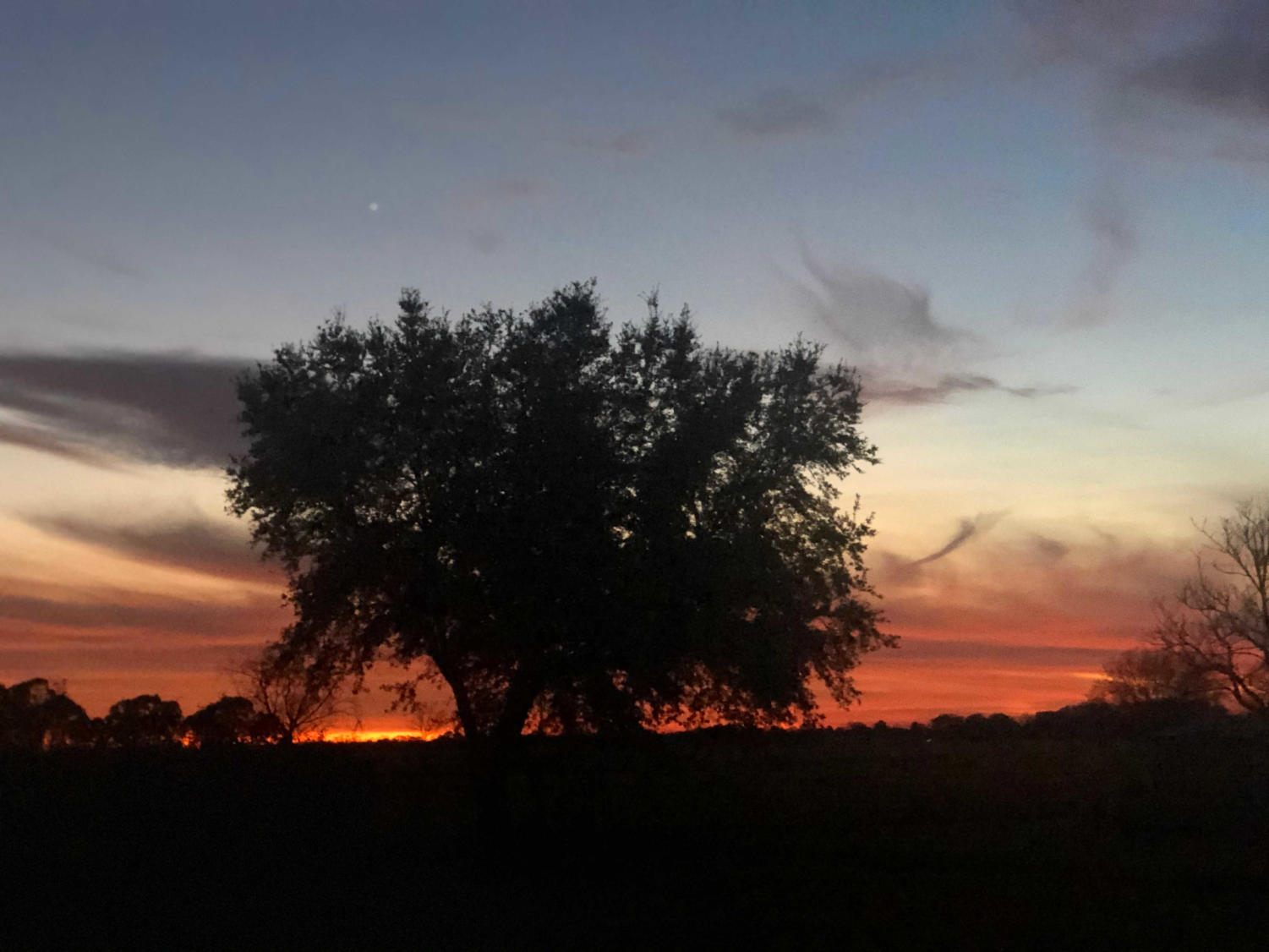 The Viewpoint: Behind and Beyond the Lens

With daylight savings time now gone, the colors of the sunset appear from a phenomenon called scattering. 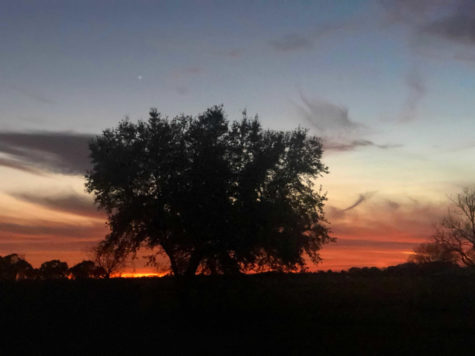 It is the physical process where forms of radiation, such as light, sound, or moving particles are forced together to create the beauty of a sunset. This process is greatly shown in this photo.

The moon & clouds are centered in this photo below. 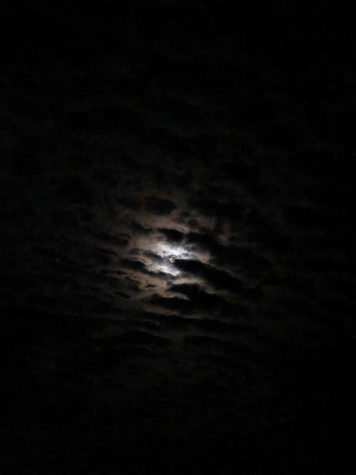 The upper layers of air are moving at higher speeds and often scoop the top of the cloud layer into wave-like appearances. This is most often formed on windy days. It was just below 30 degrees on the day this photo was captured.

A sunrise is the moment when the blue, orange and upper part of the sun appears on the horizon in the morning in the photo below. 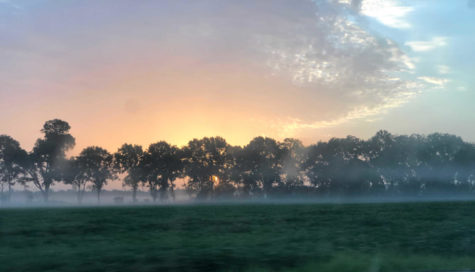 Every sunrise is different; this sunrise lasted about five minutes or so. The Sun rises in the East then, as the Earth turns, the Sun seemingly makes its way across the sky to the West, where it will set.

This photo below was taken of a wave-like pattern with the sun behind, in what is called, the golden hour. 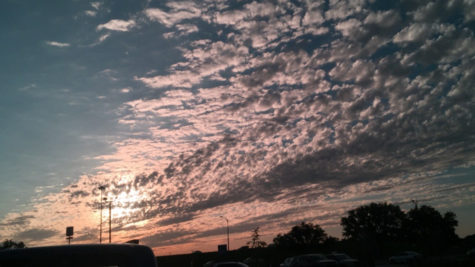 The Golden hour is a period in the sky shorty after sunrise or before sunset; this occurs when the daylight is redder and soften than when the sun is higher in the sky. This photo is an example of the golden hour.

One of the purest sunsets I’ve seen is this scene with the sunset reflecting off the lake leading the eye to the horizon line in the photo below. 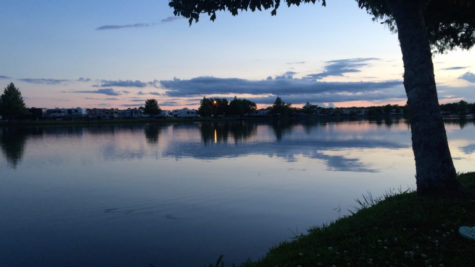 Hannah Hebert
Sunset by the lake.

This happens because of the surface of the lake almost always having a small amount of chop. When the sun is very low on the horizon the amount of angular deflection needed to redirect the light to your eye is small and creates a beautiful sight to see.