Birthdays of the Week 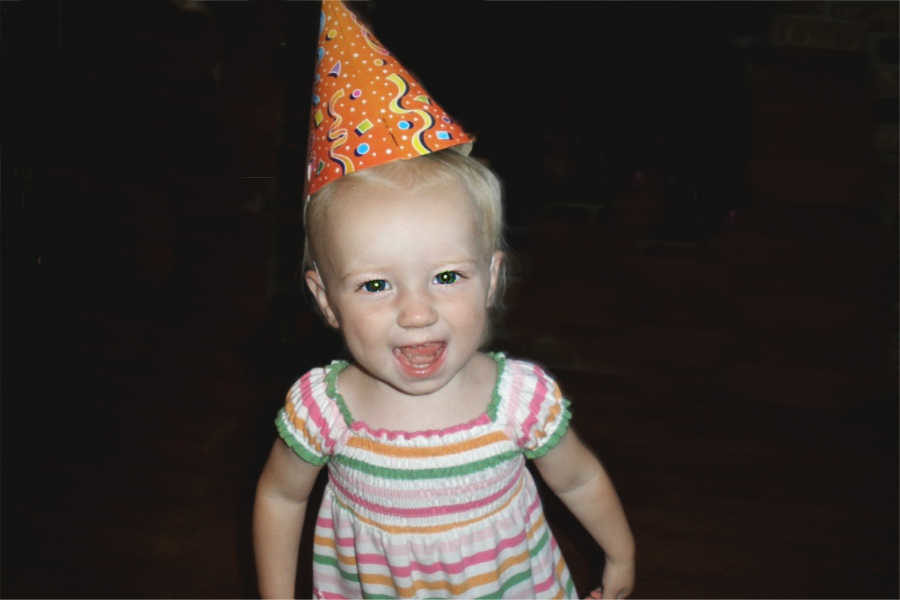 Welcome back to Birthdays of the Week! Here are our birthdays for the third week in April.

One of the greatest geniuses in history, Leonardo da Vinci is especially well known for his paintings, particularly the classic Mona Lisa. It is said that the famous artists Raphael and Michelangelo were influenced by Leonardo da Vinci.

Fun Fact: Leonardo da Vinci wrote his private journals and writings backwards–you’d have to look at them in a mirror to read them.

Charlie Chaplin is one of the most iconic film actors of the silent film era, and the only film actor who was in charge of every aspect–directing, casting, etc.–of his films. He received many prestigious recognitions, including being named #10 on the list of the 50 Greatest Screen Legends by the American Film Institute. He was appointed Knight Commander of the Order of the British Empire in 1975.

Fun Fact: Charlie Chaplin once had a job in England as a butler, and apparently enjoyed it. He was fired, however, after being discovered playing a trumpet which he had found in his employer’s attic.

Garth Williams is an illustrator of children’s books and illustrated many children’s classics from the twentieth century, including the Laura Ingalls Wilder series, Charlotte’s Web, The Cricket in Times Square, and many others.

I hope you enjoy this feature! If there are any famous birthdays you would like to see on Birthdays of the Week, please tell us in the comments–and, if your birthday is this week, happy birthday!