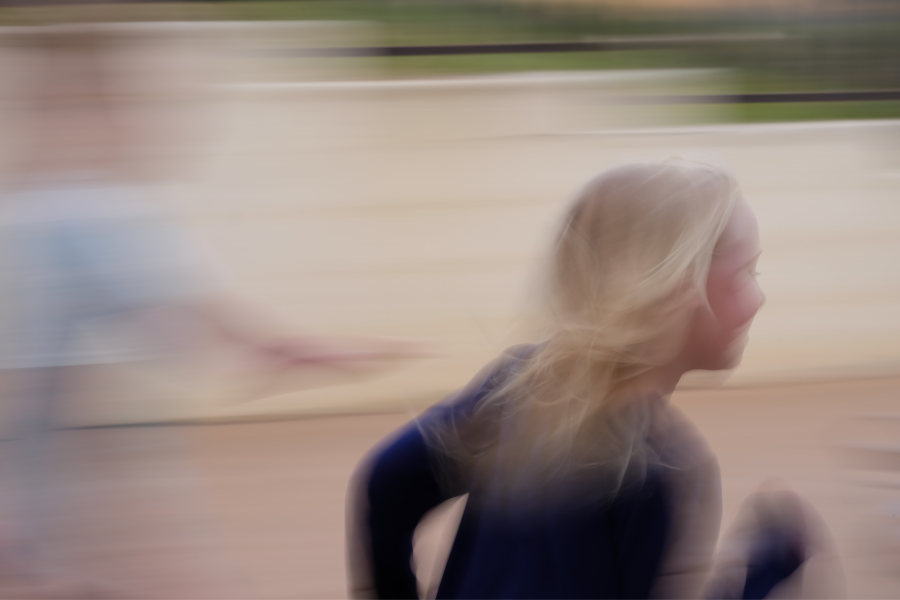 As spring slowly emerges from winter, we are all eager to get outside and exercise. This season is also popular for races, such as half or full marathons. The word marathon sounds daunting, but with good training, anything is within your reach. If you are interested in running a half/full marathon, MODG Motivated is doing a series of interviews with three marathon runners that will have good insight for you! 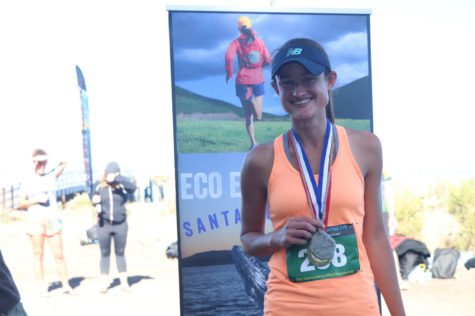 Have you ever run a half marathon before and if so, what are you doing differently with training this time? I ran a half marathon last November on Santa Cruz Island off the Ventura coast of California.  I wear barefoot running shoes both when I train and when I race. You know… those goofy looking shoes with little compartments for each toe? I wore those for my actual race and they worked great! I have better balance when I’m barefoot and I think it’s ultimately easier on my joints. It doesn’t work for everyone though. Some people can really damage their feet if they haven’t run barefoot in years. I played a lot sports barefoot growing up, so it wasn’t a huge transition for me. I only run on trails, too. It’s much more relaxing and its easier on your feet than concrete.

What is your training schedule? I don’t exactly have one. I basically squeeze in running whenever I can spare the time. At least, that’s the way I did it for my half marathon. However, soon after my race, I developed a stress fracture. I think this was because I was either running too frequently (almost every day of the week) or adding on miles too quickly (I started running 8 miles everyday instead of 5). I also didn’t do any strengthening to supplement my running. I’m doing things a little differently now. I plan to run my 5-8 mile run a few times a week and supplement with some strengthening exercises in my room to make sure my muscles rebuild after my long runs.

How does training affect your everyday life? To be honest, I never really thought of it as training. I had decided that I needed to make exercise a regular part of my life before I signed up for the half marathon. I generally feel much more positive when I’m getting a lot of exercise and it’s always a relief to get outdoors away from all the technology and noise. I realized that it was not only necessary for my physical health, but for my mental/spiritual health as well. I didn’t want to think of my training as something competitive for fear of forgetting my own mental and spiritual health. I tend to overdo things when I’m competitive! So it primarily changed my everyday life by making me more peaceful and connected with the outdoors. I also got to meet a lot of my cool neighbors! 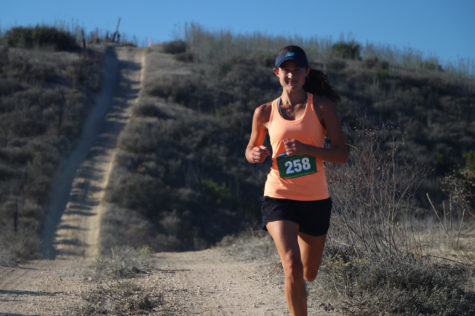 Does the training include what you eat? Yes, definitely. Since I typically ran in the afternoons, I’d be very picky about what I ate for breakfast and lunch. I think people really differ on what makes them feel better during a run, so I won’t go into much detail of what I ate. You just have to try things out and see what helps or what doesn’t. Definitely start hydrating for your run as soon as you get up in the morning. For longer runs, I found it really helpful to dissolve one of those electrolyte packets in a cup of water beforehand.

Do you use any apps and/or a Fitbit to help you? Nope, no devices. I like to be totally gadget free when I run.

Any advice for anyone who is interested in running a half marathon? Something I learned from my training and what I was told by a wise old woman after my race: listen to your body. If your muscles feel sensitive and tired from yesterday’s run, try some abdomen workouts, some stretching, or something fun like dancing! (that’s my go-to).

I just winged [the half marathon]. I looked at some schedules online, but quickly realized that they weren’t going to work for me with everything else I had going on in my life. I also didn’t want to make myself forget to listen to my body by sticking to rigidly to a grand schedule. I found that if you can work yourself up to a fairly long regular run, then you don’t have to make a gradual increase to the full length of the race. In fact, you’ll probably wear your body out by running too many 10+ mile runs before your race. Just get your body used to long distances, keep it strong, and maybe pick two or three days over the months leading up to the race to run something close to the full length. 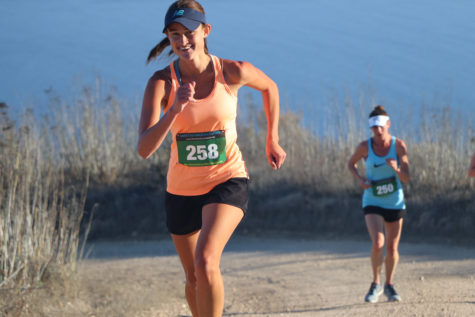