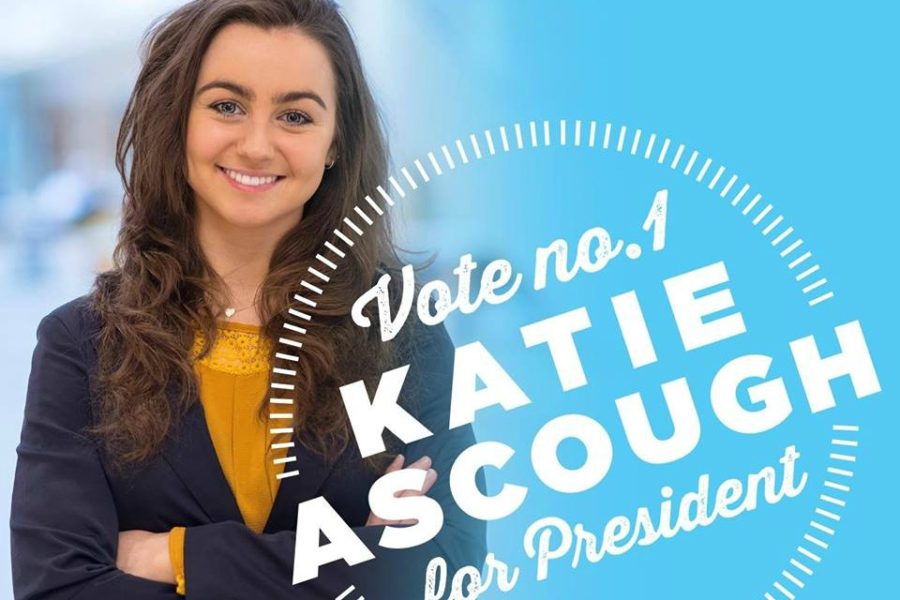 Katie Ascough was voted to be impeached as Students’ Union President in UCD on Thursday night at around 1:00 am Irish time.

After the result was announced, Katie gave her concession speech in which she gave thanks for support and said, “…I have fought the good fight.  I have been open and honest in answering very many questions.  I have respected the law.  I feel confident that I have done all that I could for the students that I am grateful to have been elected to represent.

“Fairness, respect for those who don’t wish to break the law and respect for others for different beliefs are critical to debate, and intellectual freedom on campus…Dear UCD students, you have my best.  Dear SU team, I wish you well,” Katie said.

The media have been flooding Katie, and her news is rapidly spreading worldwide.

Katie is greatly inspired by the support she has received throughout the whole campaign and gives her sincere thanks to everyone.

All eyes have turned to Katie.  The world wonders what she will do next.