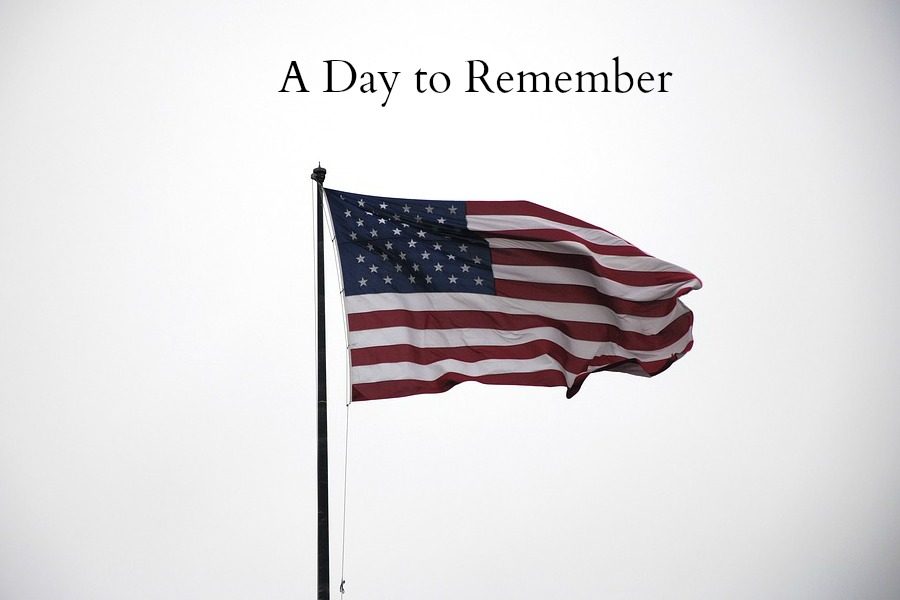 The Presidential Inauguration Day is upon us! On January 20th, 2017, America received its 45th president: Donald J. Trump.
“I do solemnly swear (or affirm) that I will faithfully execute the office of President of the United States, and will to the best of my ability, preserve, protect and defend the Constitution of the United States.” With these words, Trump was initiated into public office.
The country will be praying that these will be a successful four years for the American people, and that together we will truly “make America great again.”