OPINION: The Presidential View on Abortion 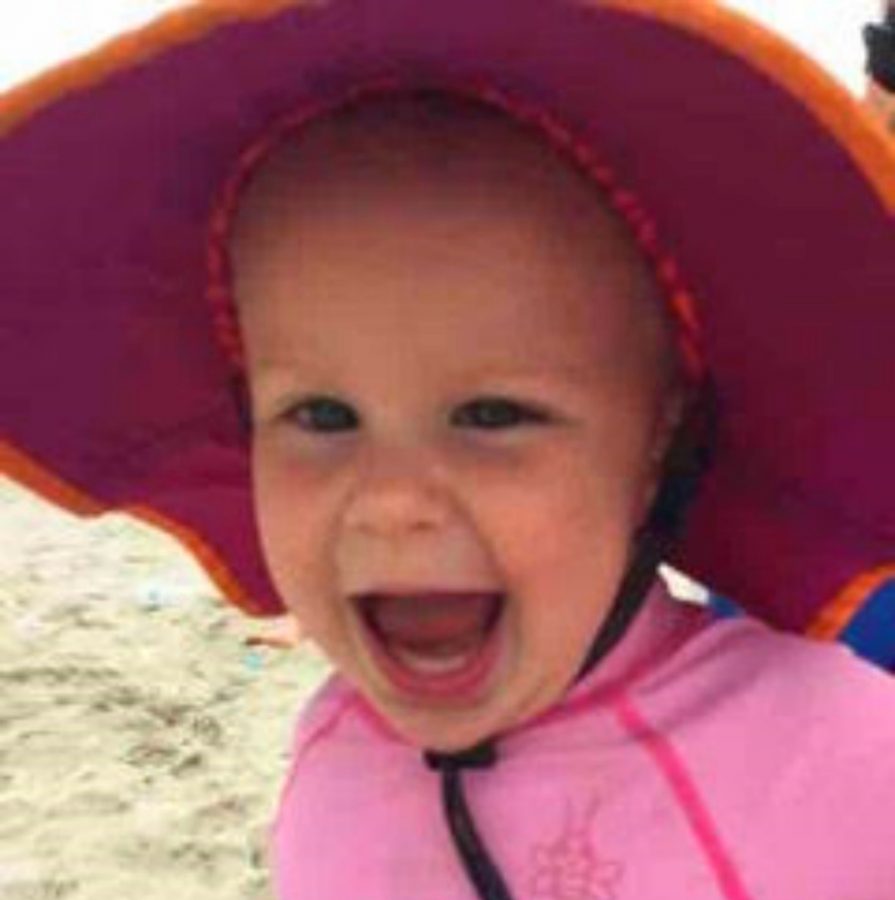 Aline English, Guest Contributor
Here we are again at election season, when America will make the decision of who will be sitting in the Oval Office for the next 4 years.  This year America produced 2 candidates, Mr. Donald Trump and Secretary Hillary Clinton.  One candidate this year holds something that the other doesn’t: the belief that every unborn child has the right to life.  The 1973 Supreme Court Decision Roe v. Wade legalized across America.  According to LifeNews.com, as of January 2016 more than 58 million abortions have taken place since Roe v. Wade was made.
On October 19, during the third and final presidential debate, abortion was the third topic to be brought up.  Mr. Chris Wallace, the host of the debate asked Mr. Trump if he wants to overturn Roe v. Wade.  Mr. Trump said that he will appoint justices that are pro-life justices, at which point Roe v. Wade will be no more.  Mr. Trump stated, “If that would happen, because I am pro-life I will be appointing pro-life justices.  Then I think it would go back to the individual states.  If we were to appoint another two to three justices, then that would happen automatically.  I will say this, it will go back to the states and then the states will then make the determination.”  Sec. Clinton was then asked why she supported Roe v. Wade.  “Well I support Roe v. Wade, which supports the constitutional rights to a woman to make the most intimate and most difficult of decisions about her healthcare that one could imagine.  I will defend Planned Parenthood.  I will defend Roe v. Wade and I will defend women’s rights to make their own healthcare decisions.”  Mr. Wallace then brought up the fact that Sec. Clinton voted against the ban for the late-term partial-birth abortion.  Her response was not convincing enough. “Because Roe v. Wade clearly sets out that there can be regulations on abortion as long as the life of the mother is taken into account.”  She went on about the different “reasons” that abortion is acceptable but did not speak about late-term partial-birth abortion.
After Sec. Clinton’s two minutes were up, Mr. Trump stated the blunt truth. “Well, I think it’s terrible if you go with what Hillary is saying, in the ninth month you can rip the baby out of the womb of the mother, just prior to birth.  Based on what she’s saying and based on where she’s going and where’s she’s been, you can take the baby and rip the baby from the womb in the ninth month.  On the final day, and that is not acceptable.”  Mr. Trump was the only person during this debate to use the term “baby” when referring to the unborn. Mr. Wallace mentioned the term “fetus” earlier in the debate, while Sec. Clinton never referred to the unborn at all, showing her true colors and proving to the audience that she does not respect the life of the unborn.
Sec. Clinton, after hearing what Mr. Trump said, came back with the response, “Well, this is not what happens in these cases.  Using that kind of scare rhetoric is terribly unfortunate.  You should meet with some of the women I’ve met with and with women I’ve known of over the course of my life and this is one of the worst choices that a woman and everyone in her family has to make and I do not believe that the government should be making that decision.  I’ve had the great honor of traveling across the world on behalf of our country and I’ve been to countries to where governments either forced women to have abortions like when they used to have it in China or forced women to bear children liked when they used to do in Romania.  And I can tell you that the government has no business in the decisions that women make with their families and accordance to their faith with medical advice and I will stand up for that right.”
Mr. Trump immediately came back with the closing statement for this debate.  “And honestly no one has any business doing what I just said; doing that as late as one, two, three, four, five days before the birth, no one had any business.”  Here ends the section of the debate about abortion, the horrors and the truth of the matter and the thoughts of the candidates running for president.  By the time you finished reading this article about 100 abortions have taken place. As Americans it is our moral obligation to vote for the candidate who chooses to respect the life of the unborn.  I implore you to vote for the candidate who respects life. Devoted Catholics who are pro-life have said that America began her downfall as soon as Roe v. Wade was legalized.  Saints Mother Teresa of Calcutta and Pope John Paul II both commented on how horrible abortion is and how it can tear down a strong nation.  By reading this article, you are now aware of the truth of the situation this nation is facing, and you can share it with all you meet.  By voting for the pro-life candidate, you are helping to fight the long fight to save the lives of innocent children.
Delete Image
Align Left
Align Center
Align Right
Align Left
Align Center
Delete Heading