Where in the World: Clement Harrold in England 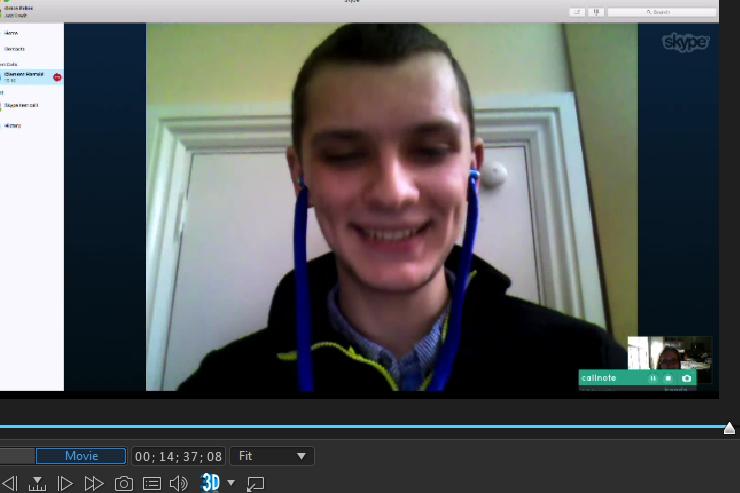 MODG senior Clement Harrold of the United Kingdom spoke with VOX reporter Gracie Feltes about differences between British and American culture.   Gracie spoke with Clement via Skype and there is lag in the video, but VOX wants you to be able to see Clement rather than only hear his voice. So watch and find out what his favorite European and American foods are, how time zones affect his school day, and what MODG class he enjoys the most.