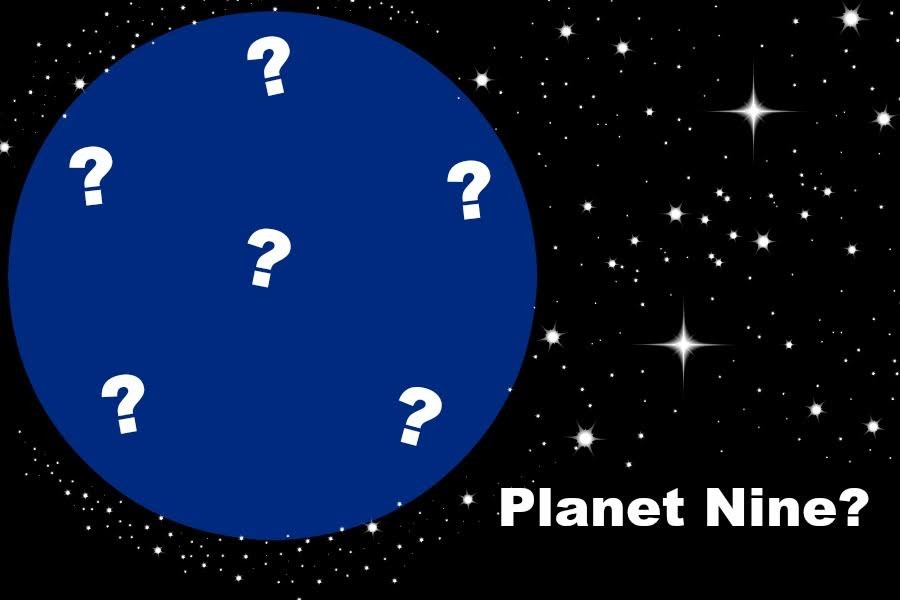 Astronomers at the California Institute of Technology claim there is a strong possibility of a new, ninth planet.  Astronomers Mike Brown, author of How I Killed Pluto, and Konstantin Batygin released information in January about their belief in a planet beyond and almost the size of Neptune.  Supposedly, it was pushed away from the sun, near where new planets are formed, at the beginning of the solar system’s existence.

Planet X, as scientists have dubbed the object of a centuries-old pursuit, has its best argument yet in the scientific paper written by Brown and Batygin. The two scientists say that they suspect the planet’s existence due to an unexplained “clustering” (according to a Science magazine report) of six objects past Neptune.  It would seem there’s a very small chance – roughly a one in 15,000 chance – that this phenomenon is a coincidence; the scientists believe this clustering was caused by a very large planet, ten times the mass of Earth. The six objects follow an oval-shaped orbit, as does the possible planet.

Apparently, this discovery was prompted by a previous discovery. Brown and others reportedly discovered a small object, Sedna, which was farther back in the solar system than any other object yet found. Brown thought that Sedna must have been pulled so far back by a much, much larger object; thus, his search began.

To learn more about this discovery and the mathematics involved, visit IOPSCIENCE or Science magazine.