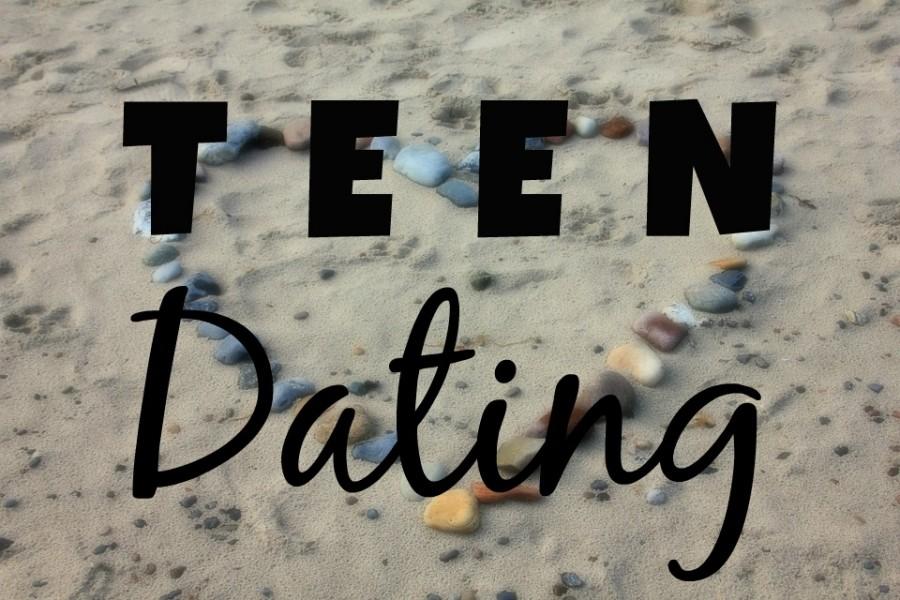 Would you be surprised to hear that 89% of all teenagers date? It’s true. Almost ninety percent of adolescents, ranging from ages 13 to 18, report being in a dating relationship. And that’s just those who decided to report. Here, ‘relationship’ means a social and emotional involvement with a person that may transcend the limits of casual friendship, not to be confused with a deeper level of intimacy such as that of a husband and wife. Most of these relationships are fleeting, however, and will not last more than a few years, or even months. Only 2% of adolescent relationships carry over into adulthood.

Teen dating is a relatively new, yet extremely popular, pursuit of our times. Different teens seem to have different ideas of what dating is. Some think that dating is just a way to get to know someone without making any long-term commitments, a time to ‘take chances and make mistakes’. Others define it as a more exclusive partnership between two people, something more akin to courting. No matter what the definition, the reason for dating is the same: deep down, people long for affirmation, love, affection and acceptance. Although people might deny this, or substitute the words ‘thrill’ or ‘experience’, every human being has a deep-rooted desire to love and to be loved. Unfortunately, many look for love in the wrong places.

It is important to have a good understanding of who you are as a person before searching for ‘the one’, as well as knowing why you are going into a relationship. Making sure you are grounded in the faith, as well as knowing how to easily distinguish between right and wrong, are two invaluable tools. Going into a relationship for mere emotional gratification is dangerous; it is unfair to your date and will end up damaging you both. Sadly, this is the reason why many relationships fall apart. People are not bandages to mask wounds with, thus, putting unreasonable demands on them is plain wrong. Yes, companionship and comfort is part of the reason that people were put here on earth, but other people were never meant to take the place of God. No matter how perfect people seem, they are still fallible human beings, the same as yourself. They will have their pet peeves, and their own expectations, struggles and weaknesses. They are on the same journey as you are: the journey to heaven.

It can easily be seen that purity has been pushed to the back burner in our culture. It is now the norm to abandon all morals and throw yourself away with the first person you see. Sin is often glorified, and called ‘modern’ and ‘fun’. Those who reject modern relationship ideals are considered ‘behind the times’. Society strongly forces self-indulgence and lust upon us, when the focus should be on self-control and chastity. Any form of dating, not just teen dating, can be turned into a major temptation against purity. It is important to have clear limits and boundaries with your date, and to make sure that they are in full agreement with you on them. If they don’t agree, they obviously don’t respect you as a person. If they don’t have any respect for you, show them the door.

The teenage brain is only partially developed, and will not fully be until about age twenty-five. The prefrontal cortex, which is the last part of the brain to mature, controls decision-making skills and impulse control. Due to this, teenagers are more reckless and hasty than adults. Without full control of their brains, teenagers are more susceptible to making irrational decisions that they will eventually regret, especially decisions pertaining to relationships. Teens have a harder time saying ‘no’ to their date’s suggestions, especially as they become more and more involved with their significant other. The more you interact with someone else, the more their actions are impressed upon you. Influences can be powerful; if you are under someone’s spell, you are not going to want to deny their wishes. This is where self-control comes in: knowing when and how to say no is one of the most beneficial things anyone can do for themselves.

It means you’ve seen their best and worst, and are willing to stick with them despite their flaws. Love is vulnerable in its gift of self, but if reciprocated, can be something exquisitely beautiful. Love is behind every good act in humanity. Countless songs and books are written about it. People accomplish great feats in its name. The ultimate sacrifice, our Lord’s death on the cross, was done entirely out of love. Love is not merely a fleeting feeling, as our world proclaims loudly. It’s not recklessly gratifying yourself, nor thoughtlessly using a person in order to ‘feel good’. It is most certainly not staying in any sort of relationship, whether it is a serious commitment or a casual involvement, merely to make someone happy, despite what you yourself might feel. Staying in a relationship out of guilt or fear is never the answer. Love is something eternal, the most perfect attribute a person can attain. Of course, dating someone does not mean you will fall in love with them. It takes time to get to know someone, and some people are more ready to disclose their private life than others. Different people have different charismas, and not all personalities match.

Life is hard. Everyone knows this fact to be true. No relationship is easy, no matter what it seems like from the outside. Teens are struggling to discover their identities, as well as attempting to separate the massive conglomerate of their feelings and passions. They are also tackling school, extracurricular activities, college preparation and hobbies. Adding another person into an already busy life may not be the smartest choice for some. Dating is not all fun and games; it is a serious responsibility which may prove too overwhelming if you are not ready. Also take into consideration that no matter how attractive or fun a person is (which seems to me to be the main reasons people get together), they have their own opinions and views. Getting to know a person means taking the time to find out these things, instead of merely objectifying them. No matter what circumstances it is under, objectification is never morally right.

Really, dating seems scary sometimes. I have seen multiple teenagers fall into deep sadness and confusion over their significant others. I have observed how many focus on not rocking the boat, or on keeping the other happy in order to preserve the relationship, instead of trying to do what is right and letting God take care of the rest. I have noticed the tremendous amount of responsibility and work involved. Most importantly, I have seen the impact that is left by another person in teens’ lives, sometimes good and sometimes bad.

The point of this article is not that all teenagers should actively shun dating. Of course, not every teen has the time, energy, or stamina needed to make dating work out. Dating should be reserved for those teens who have their priorities straight, know who they are as people, are committed on helping another in this perilous journey of life, and both are focused on and love God. Under these circumstances, dating might even be called profitable. As with everything, self-control is a key, to keep both boyfriend and girlfriend from falling into sin. Temptations abound in romantic relationships, but with God’s grace, is it possible to repel them. A teen’s primary focus is to be a student, so if you’re not interested in dating quite yet, don’t worry about it. There is much more to life than the years between thirteen and eighteen; if you are meant to be married, God will make sure that the right person crosses your path.