NEWS BRIEF: AAA Cites Distraction as Major Cause of Accidents 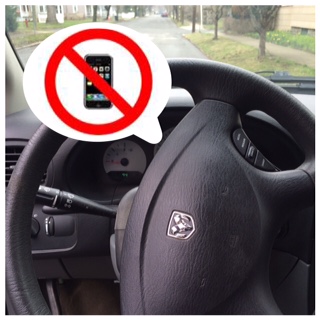 Between 2006 and 2013, the American Automobile Association (AAA) examined 1,700 car accidents involving teenage drivers and discovered the main cause of accidents is distraction. Distraction, previously believed to cause 14% of accidents, now accounts for 58% of accidents on the road.

The top two distractions are cell phone usage and passengers in the car, both very common among average teenagers in America. The AAA 2015 report found that teenage drivers were four times more likely to cause an accident on the road than previously believed. Over 1,000 videos of teen drivers were recorded and recently released by the AAA, and they have gone viral. The AAA urges states to examine their distracted driving laws to ensure a better future for drivers in America.