From the Archives: March for Life History 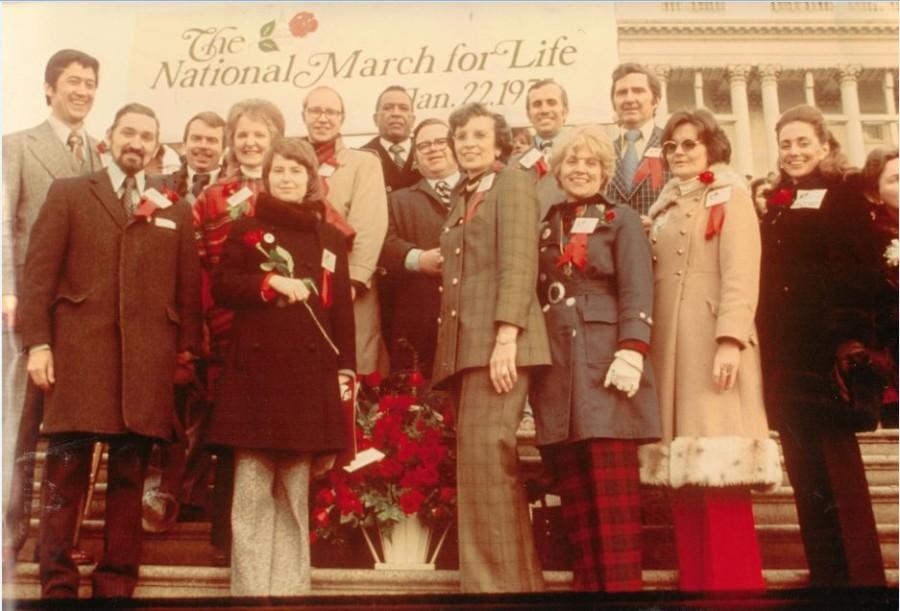 On August 27th, 1963, more than 200,000 Americans marched on Washington for the cause of civil rights. On January 25th, 2013, over three times that number participated in a March– the March for Life, also held in Washington– with a similar purpose in mind. 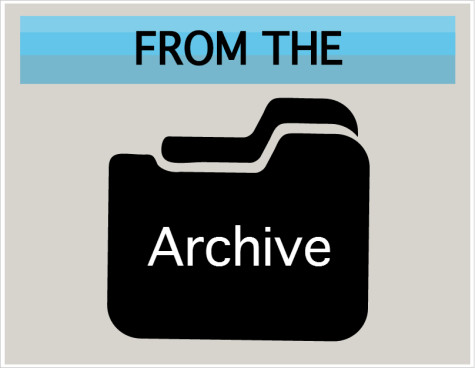 While discontented citizens marched in the sixties for “jobs, and freedom”, a massive number of Americans marched last year to support the most fundamental civil right- the right to life, from the moment of conception onward.

Although “The Great March on Washington” was a truly monumental event, it only happened once. In 1964, Lyndon B. Johnson passed the Civil Rights Act, which mended many of the grievances which the marchers the year prior had held.  On the contrary, pro-life activists, after 40 years of prayer and legislative action, have seen no law or bill which amends or repeals Roe v. Wade.  But 40 years have not exhausted the zeal of the many Americans who attend the March for Life.  Indeed, this event has grown from a small but spirited rally to a massive event which serves as a gathering place for the pro-life movement in our country. 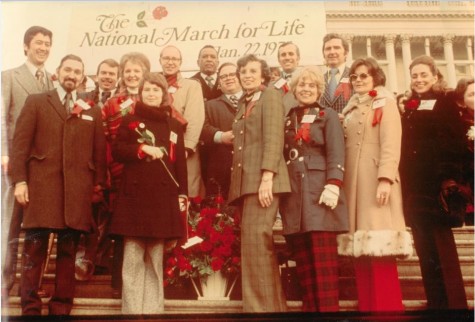 The very first March for Life took place on January 22nd, 1974, one year after the passing of Roe vs. Wade.  Several thousand participants listened to politicians speak and pledge their support for pro-life legislation.  The event concluded with a “Circle of Life” march around the capitol.   The March for Life was originally instituted as a one-time event, as participants were hopeful that Roe v. Wade would be overturned by the end of that year.  However, this was not to be.  Nellie Gray, the organizer of the first march, took  steps to institute this rally as a yearly event by founding a non-profit organization. 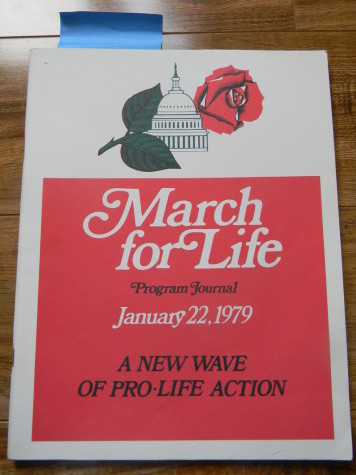 In 1987, marchers were faced with a heavy snowstorm as the traveled into Washington, D.C.  Despite this, an estimated 10,000 people still marched through the deep snow.    In 1990, the number of Marchers had grown so much that buses began to park at RFK Stadium in order that participants could take the Metro to the March itself.  Sadly, many pro-lifers who attended this March were injured by an escalator collapse.  Nevertheless, the March continued on. An unprecedented number of marchers showed up in 1998 to commemorate the 25th anniversary of Roe.

The 2009 March for Life was held just a few days after the inauguration of President Barack Obama, who is a proponent of abortion rights.  Perhaps in response to this, the 2009 March was reported as the largest to date. In 2013, an estimated 650,000 people attended the March to witness the pro-life cause.