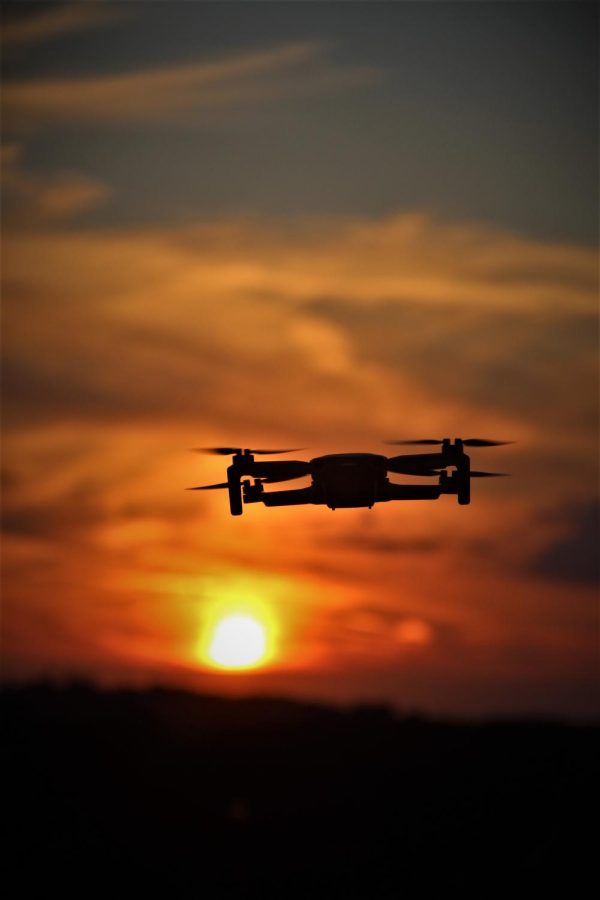 The drone – a small, unmanned flying camera – has taken videography to a whole new level. It wasn’t long ago when the only way to capture photos from the sky was a piloted vehicle that could only be used by experts. Now, literally anyone can take aerial photos. Get a connection, touch a few buttons, and off flies the drone.

However, aerial photography has been around for a long time. In 1858, the first photo captured from the sky was taken from a balloon. In 1927, the first movie was filmed with cameras on the planes. Surprisingly it was only in 2014, that drones were finally allowed to be used in films. Now, millions of drones have taken to the skies in the last year. Life looks so different from hundreds of meters in the air. You find stunning places and land patterns which you would never see on the ground. You enter a whole new world and enter into the realm of birds. Here are some of my favourite photos: 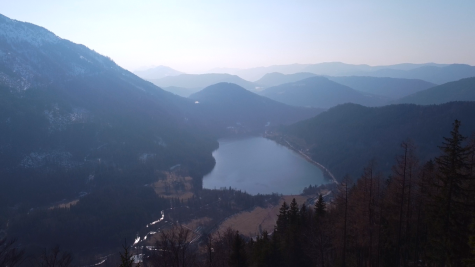