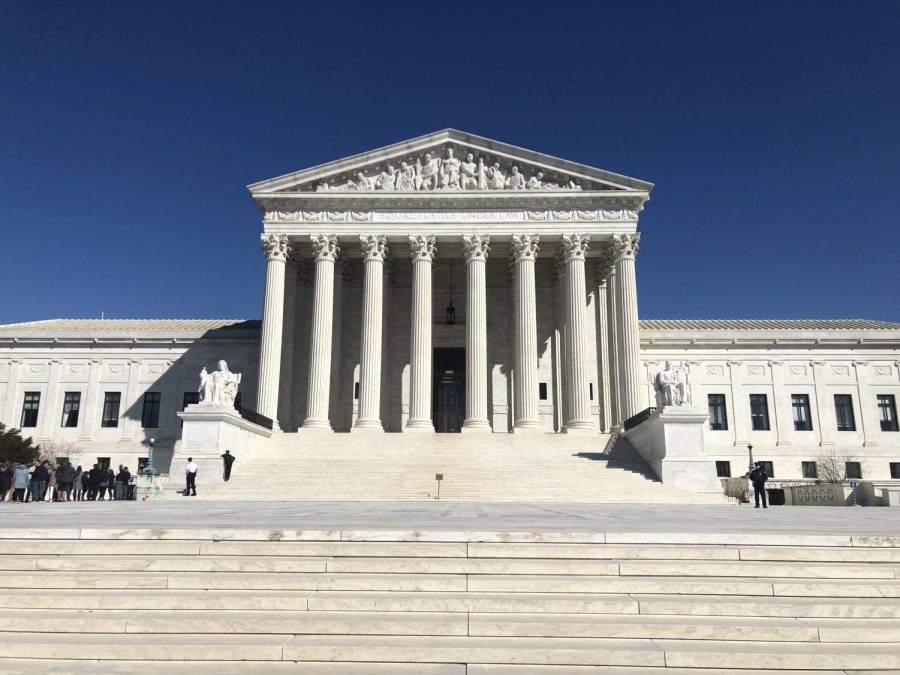 Roe V. Wade in Brief
In 1973, the Supreme Court case Roe V. Wade federally legalized abortion. The role of the United States Supreme Court is to study certain cases and determine what is constitutional and what is not. Abortion was determined constitutional because it was said to be protected under the 14th amendment, which grants the right to privacy.

This was an important ruling because it made abortion federally legal. This means that it became legal in every state. Before Roe V Wade, abortion was an issue that states dealt with independently of the federal government. After Roe V. Wade, states no longer had the power to make abortion illegal, although they could still make rules and restrictions regarding it.

Jackson V. Dobbs: What could it mean for the future of abortion in America?
Sometimes, after making a ruling, the Supreme Court can change its past decisions. When a previous ruling is changed, it is said that the ruling has been overturned. In December of 2021, a new court case, called Jackson V. Dobbs, was heard. This case was meant to determine whether or not abortion laws are constitutional.

The Jackson V. Dobbs case deals with the same issues as Roe V. Wade. This means that the Supreme Court is reviewing the constitutionality of federally legalized abortions. If the Supreme Court rules in favor of Dobbs, the old Roe V. Wade ruling will be overturned. This would let abortion policies be controlled solely by the independent states once again.

Jackson V. Dobbs Opinion Draft Leak
In the first days of May in 2022, a draft opinion of the Jackson V. Dobbs case was leaked. An opinion draft is a written document that outlines the Supreme Court’s opinion and the reasoning behind it. The leaked opinion draft from the Jackson V. Dobbs case appears to rule in favor of Dobbs. If this draft is finalized, it would officially overturn not only Roe V. Wade but also Planned Parenthood V. Casey. Planned Parenthood V. Casey, outlined several rights regarding abortion that were deemed constitutional.

A leak like this is a big deal. The Supreme Court is supposed to be confidential so that its final decisions aren’t affected by outside sources. Now that everyone knows about the possible outcome of Jackson V. Dobbs, those who oppose it have an opportunity to try to change the final verdict. As of now, we don’t know for sure who leaked the draft or why.

It is important to remember that draft opinions are not the official or final decision of the Supreme Court. Sometimes, the official opinion can look drastically different from the official ruling. However, Chief Justice John G. Roberts, Jr has confirmed the authenticity of the draft.