The 24 Hour Rivalry of Ford and Ferrari at Le Mans 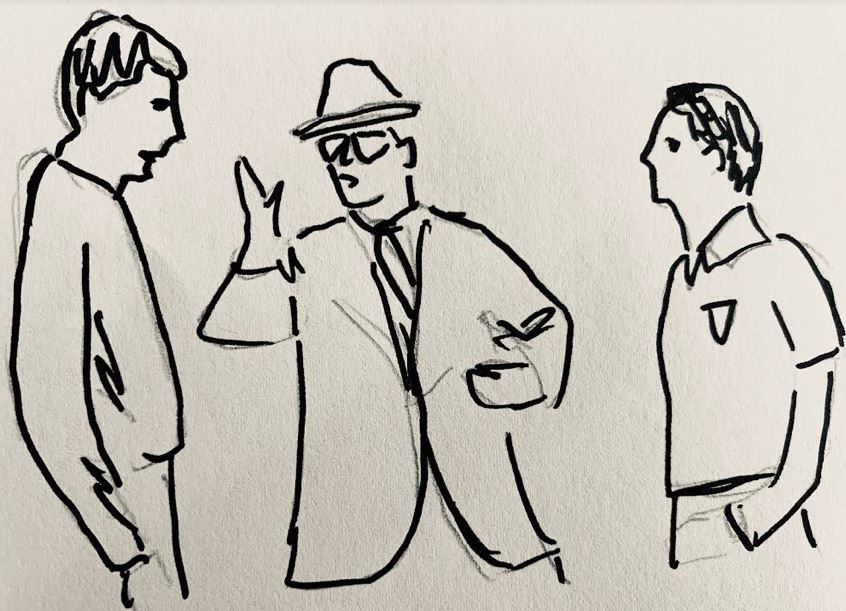 The Ford Motor Company wanted to enter as winners into the racing scene of Europe in the early 1960s.

This was only possible if they dethroned the dominant Ferrari, the latter being on a roll of successful wins, particularly at the 24-hour hour race of Le Mans. For Ford however, there was no glimmer of light on the horizon with regards to producing fast, reliable racing cars that could hope to compete with the well designed Ferraris. So, thought Ford, one way of doing it, was by buying the entire Ferrari company.

Not a big deal for a multi-millionaire car business owner, having just earned  record sums of money through producing war machines for the Second World War. Surely, a Italian car company, which had suffered during the war, would be easily bought over. Especially when Ford named the price.

They entered confidently into negotiations with Ferrari. Not impressed by his American counterpart, Enzo would not sell, and basically told Ford to go back to America and continue to manufacture his ugly little cars. (His real words would perhaps be unfit for publication).

Revved up by his sense of insulted company pride, Henry Ford was determined to beat Ferrari at Le Mans, whatever the price. It should be mentioned here that gracing the car world with a fantastic sports car was perhaps not Ford’s main drive for contesting the 24-hour race at Le Mans. Any car that won that grueling endurance race was the car to buy, especially if it beat the Ferraris, who had until then enjoyed a number consecutive wins. It was a golden marketing opportunity – Le Mans would draw thousands of viewers. Prices were linked directly to wins.

“In European racing, victory translated immediately into sales. Buyers over there operate on the rather simple theory that if, for example, in the 24-hours endurance race at Le Mans, five Ferraris finish ahead of the rest of the pack under such grueling circumstances – it’s the best car and you ought to buy it.”

So apart from redeeming their pride, it was also a good way to make money. More wins equaled more money.