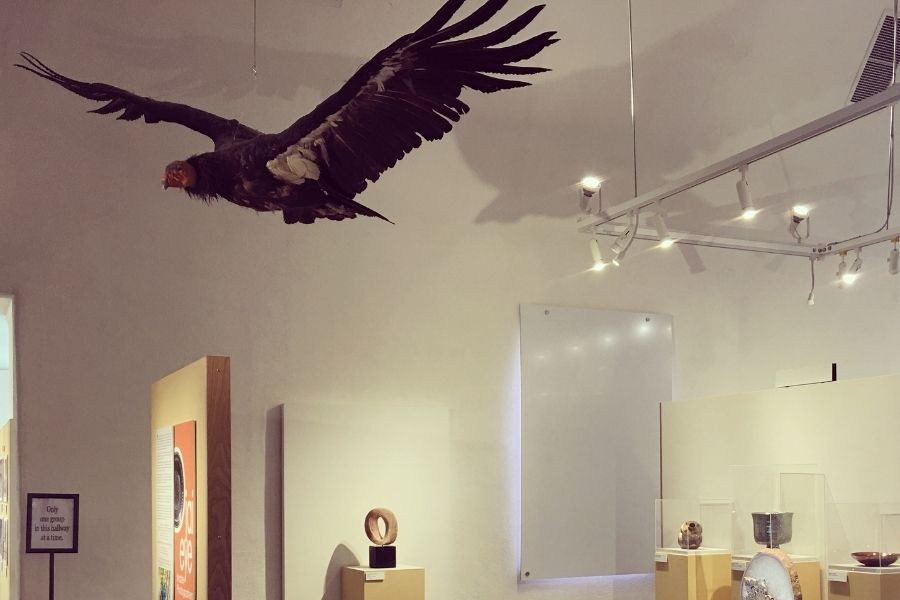 The new Fish and Wildlife Service plan effectively prioritizes renewable energy over the return of an endangered species, the California condor.

While renewable energy sounds perfect in theory, the reality is more complicated.

It can cost a great deal to install solar panels or wind turbines, and renewable energy isn’t always available. The sun doesn’t shine every day, and the wind doesn’t always blow.

Though Sunny California may be in a better climate than most states for renewable energy, I can tell you from experience that solar panels are not enough to completely supply energy for a modern family. It may help, but the truth is that solar and wind energy are luxuries for those who have the money to afford them, and aren’t enough to justify the cost for most people.

This is why Californians are so angry that the FWS allows green energy companies to kill one of our most beloved state birds.

The science on renewable energy is shaky at best, but our knowledge of California condors isn’t.

This plan will completely set back our progress on restoring California condors to the wild.