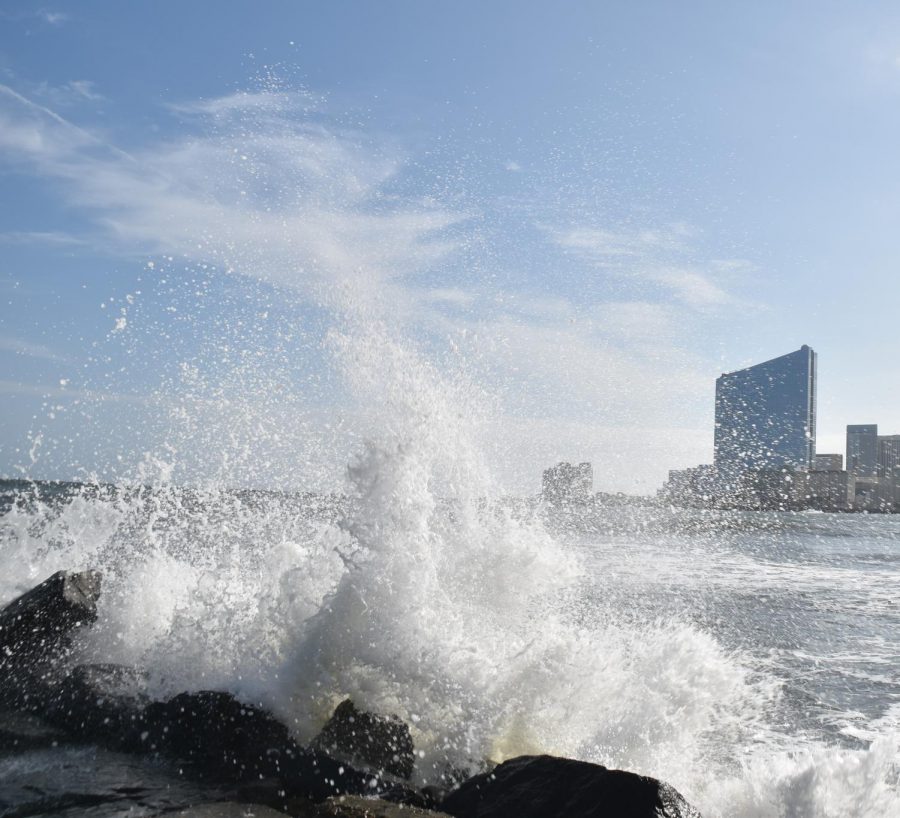 Can You be a Photographer with Just a Phone?

Do I need a DSLR (Digital Single Lens Reflex) camera to be a photographer?

The short answer: of course not.

This may seem like a pretty obvious answer. However, some feel that without proper equipment they cannot be a serious photographer.

I found this to be the case after organizing a photography contest at a local school. To my dismay I received very few submissions. Upon asking around, the general excuse emerged: “But I don’t have a camera.”

Today, to be a photographer, nearly everyone has all the tools they need right in their pocket: a smartphone.

Years ago this was not the case. However, as smartphones have advanced, so have their cameras.

Smartphones have the ability to take, store and edit your photos. Hosting sometimes multiple lenses, they are able to adjust zoom, focus, and even -in some cases- aperture.

There are very few features a DSLR camera has which a smartphone camera does not. In fact a smartphone may come with many features not available in the DSLR. 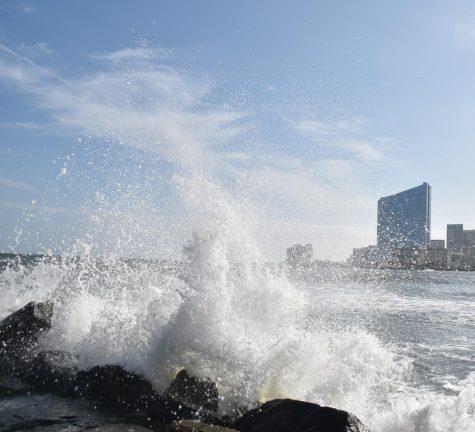 However, that being said, a DSLR will oftentimes produce higher quality photos consistently having a far superior lens to a smartphone.

A DSLR camera will offer you more customization in the presets department (aperture and shutter speed). The ability to adjust shutter speed, in my opinion, is one of the most significant advantages of the DSLR. This feature allows you to create effects like light painting and “milky water”.

In conclusion, you don’t need a DSLR camera to be a photographer. However, there are some advantages to having a DSLR.

In the future, I’m confident smartphones will have every ability of a dedicated camera. Until then, the DSLR maintains an edge for those seeking a superior shot.