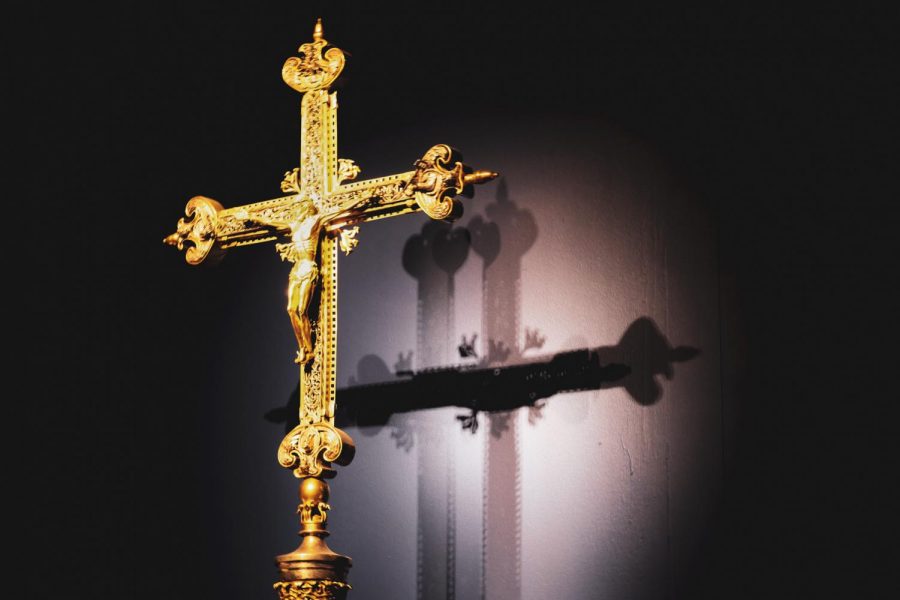 OPINION: Is the Government Fighting Against the Virus- or Our Liberties?

One of the things I’ve found most surprising during the coronavirus outbreak is the speed and ease with which the people have acquiesced to the increasingly totalitarian demands of the government. Sure, there have been a few protests, a few lawsuits, some people ignoring the stay-at-home rules, but for the most part, we’re just going along with what the government says, and as often as not condemning those who don’t take the new rules as well as the rest of us.

One of the ideas which seems to be widespread is that since these measures are all necessary to meet an unprecedented and highly dangerous situation, of course they’re warranted. Whether the government has a right to set aside the Bill of Rights for any reason is a question of its own which would need another article to cover.

There is reason to believe, though, that many of these measures are not necessary, and that those implementing them are only using the crisis as an excuse to increase their power over us. Here are several reasons why I think that a lot of the new rules are simply about snatching more power for those in charge.

First, notice how the objective behind these measures has changed. When the stay-at-home orders were first introduced, everyone was talking about the need to flatten the curve. The logic was that this was supposed to slow the spread of the coronavirus, so that even though we would get roughly the same number of cases either way, they would be spread out enough that they would not at any one point surpass our treatment capacity.

Although we can’t be sure to what extent the lockdown caused this, the curve appears to have been flattened. According to a Twitter post by Nate Silver from the statistics website FiveThirtyEight, all the states are at or past their coronavirus peak, in most places without a major over-running of the system.

Now, though, when the lockdown’s goal has been achieved, flattening the curve seems to have been thrown by the wayside. Now they act as though the goal of the lockdown was to completely stop the spread of the virus, and say that we can’t reopen yet in case we have a jump in cases. We may very well have a jump in cases. We probably will whenever we reopen. Due to the curve flattening, though, we should be able to handle the increase, at least in most places.

Another indicator is that the means taken to maintain obedience to the government have drastically overstepped the bounds of what is acceptable, let alone what is necessary. Encouraging people to turn in their neighbors if they break social distancing is something which you would expect to happen in a communist regime or a dystopian novel. It’s shameful that people in authority in a free country would do it.

Perhaps even more disturbing, though, is the way technology is being used to spy on people. If you are one of those who are suspicious of smartphones, it turns out that you’re vindicated: there’s good reason to be. The government and large companies like Google are using them to track people and make sure they’re obeying the social distancing rules.

More than 20 states, and multiple local governments, have begun using drones (and not just any drones, but drones from China, of all places,) to spy on people. China says that they’re not taking the information from these drones for their own use. Even if China, the same country which told us that the coronavirus couldn’t spread from person to person, is telling the truth, however, it is still a flagrant government overreach for our own government to be spying on us like this. For now, we live in a police state.

Lastly, many of the measures being taken couldn’t possibly affect the spread of the virus. They’re just petty power grabs. In some counties in California, you’re allowed on public beaches, but you’re not allowed to use beach chairs. The governor of Michigan forbade citizens from buying paint or gardening materials, unless the store selling them was smaller than 50,000 square feet. Wouldn’t one think that a smaller store would be more risky than a large one? She also banned golfing, although she later re-allowed it as long as you don’t use a golf cart.

In perhaps the most nonsensical case of all, one man was arrested for paddle-boarding, by himself, off the coast of California. They actually sent multiple boats out with police officers to handcuff and drag to jail a man who was probably practicing social distancing to a greater extent than anyone else in the state. How can you possibly get further from everyone else than by going out all by your lonesome on the ocean?

For all these reasons, it’s clear that this isn’t just about stopping the virus; it’s about gaining control over what we can and can’t do. Once it becomes acceptable for the government to pull a 1984 in an emergency, they’ll do it again with smaller provocation. Was the flu shot the wrong strain? Put on your masks, everyone! Is there a second wave of COVID? Everyone stop using golf carts! Is there a company the government doesn’t like for some reason? Non-essential business!

Will we ever regain our liberty from this? I hope so, but I am none too sanguine about it.

As one of the Anti-federalists said, “When the people part with power, they can seldom or never resume it again but by force. Many instances can be produced in which the people have voluntarily increased the power of their rulers; but few, if any, in which rulers have willingly abridged their authority.” 1787