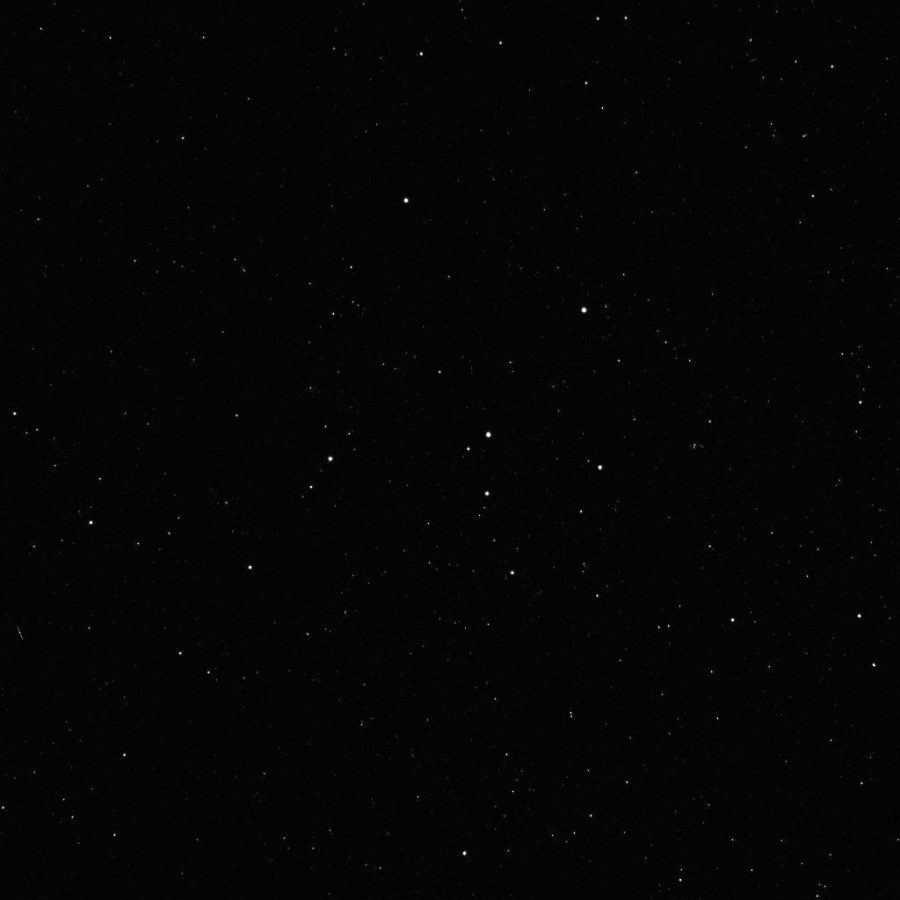 The night sky is filled with hundreds of stars which make up constellations. In this picture is the constellation Cepheus.

The sky is home to many inventions of mankind.

Airplanes, gliders, and parachutes are all at home in the beautiful blue skies.

Usually we just gaze up at these groups of twinkling lights, never wondering how they received their names.

Before we discuss how the constellations and stars were named, we should define the word constellation. According to https://www.lpi.usra.edu:
“A constellation is a group of stars that appears to form a pattern or picture like Orion the Great Hunter, Leo the Lion, or Taurus the Bull. Constellations are easily recognizable patterns that help people orient themselves using the night sky. There are 88 “official” constellations.”

The first recorded description of the constellations is seen in Phaenomena, written by the Greek poet Aratus.

However, it is clear that the stars and constellations mentioned in the poem were identified long before the time of Aratus.

Thus no one knows for sure when, where, or by whom the constellations were named.

However, there are clues which result in a probable solution.

The reason that Aratus does not mention any stars near the south celestial pole is because that area of sky was always below the horizon for ancient Greek constellation makers.

Judging from the size of this uncharted area of sky, the people most likely responsible for the creation of the first constellations lived around latitude 36°, where the Babylonians and the Sumerians lived.

Further proof towards these civilizations being the first to create constellations comes from an interesting phenomenon called precession, in which the position of the celestial poles changes slowly with time.

As a result of this phenomenon, we can calculate that the south celestial pole was in the area of uncharted sky in the time of Babylonians and Sumerians which was around 2000 B.C.

Thus the Babylonians and Sumerians were most likely the first people to name the constellations.

The names of the ancient constellations are those most familiar to us because they were named by the ancient Greek and Roman civilizations.

These ancient peoples often identified constellations as their gods or goddesses and also as animals or items from their stories.

Sometimes constellations were named for some ceremonial or religious matter attributed to them.

Other times the constellations were named to help the ancient peoples keep track of the passage of time between planting and harvesting. In total, there are 50 ancient constellations.
Long after the time of the ancient Romans and Greeks, “modern” constellations — like the Peacock, Telescope, and the Giraffe — were discovered by astronomers between the 1500s-1700s.
With the aid of telescopes, these astronomers “connected” the dimmer stars in-between the brighter stars of the known constellations and thus formed new ones.
Furthermore, these astronomers were able to observe the sky near the south celestial pole and also create new constellations there. As a result of new inventions and safer travel, 38 modern constellations were identified.
Thus the constellations, those inventions of man which soar far above all others, were named for both useful and religious reasons.
Most of all however, the First Inventor made them because He wished to separate the Darkness from Light.