Impeachment Trail: What you need to know 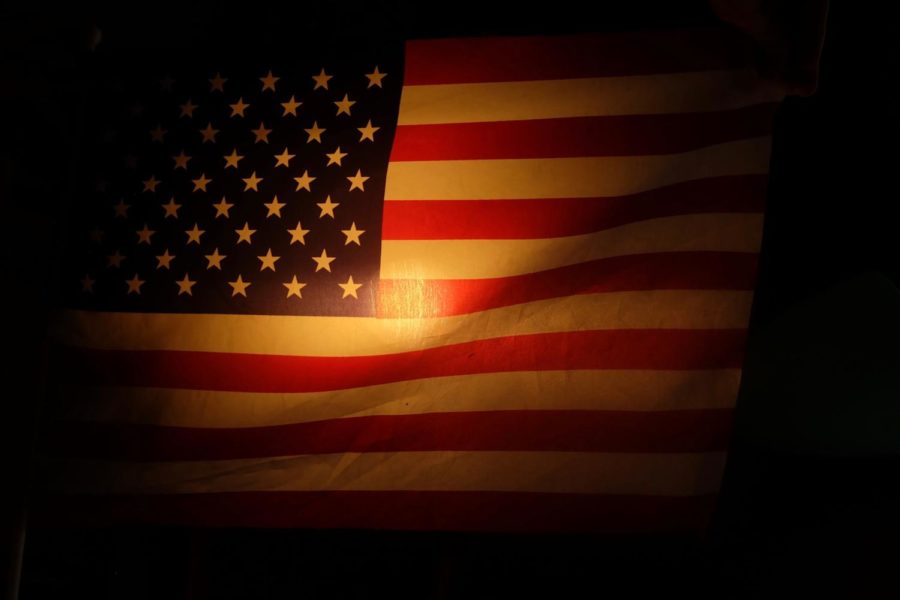 The vote to acquit ended a nearly seven month period of accusation, outrage, and partisanship.

On the first impeachment vote, on charges of abuse of power, the senate voted 52 “not guilty” to 48 “guilty” falling well short of the two-thirds majority needed to convict. The vote fell mostly along party lines with only republican Sen. Mitt Romney of Utah (R) breaking ranks to vote “guilty.”

On the second impeachment vote, on charges of obstruction of congress, the senate voted 53 “not guilty” to 47 “guilty.” The vote was completely partisan with Romney voting “not guilty.”

When votes had been tallied Chief Supreme Court Justice John Roberts declared “The senate, having tried Donald John Trump, President of the United States, upon two articles of impeachment exhibited against him by the House of Representatives and two-thirds of the senators present not having found him guilty of the charges contained therein it is therefore ordered and adjudged that the sed Donald John Trump be and is here-by acquitted of the charges in sed articles.”

The charges in sed articles were composed by congressional democrats as follows:

President Trump engaged in this scheme or course of conduct for corrupt purposes in pursuit of personal political benefit. In so doing, President Trump used the powers of the presidency in a manner that compromised the national security of the United States and undermined the integrity of the United States democratic process. He thus ignored and injured the interests of the nation.

Article II: obstruction of Congress
Donald J Trump has directed the unprecedented, categorical and indiscriminate defiance of subpoenas issued by the House of Representatives pursuant to its sole power of impeachment.
As part of this impeachment inquiry, the committees undertaking the investigation served subpoenas seeking documents and testimony deemed vital to the inquiry from various executive branch agencies and offices, and current and former officials. In response, without lawful cause or excuse, President Trump directed executive branch agencies, offices and officials not to comply with those subpoenas. President Trump thus interposed the powers of the presidency against the lawful subpoenas of the House of Representatives, and assumed to himself functions and judgments necessary to the exercise of the sole power of impeachment vested by the constitution in the House of Representatives.

Days before the vote, Senate minority leader Sen. Charles “Chuck” Shumer of New York (D) stated that: “Any acquittal of the president has no value.” Shumer disenfranchised Trump’s acquittal before it was voted on… to the ears of those who believed him.

2016- Ukrainian Prosecutor General Viktor Shokin, in his investigation of corruption involving Burisma Holdings, a natural gas company, identified Hunter Biden as the recipient of over $3,000,000 from the company.

This seemed out of the ordinary considering Hunter Biden had no experience in the field.

March- Ukrainian Prosecutor General Viktor Shokin is fired at the request of Vice President Biden. Biden threatened the Ukrainian government with withholding one-billion dollars in aid during a visit to Ukraine. Joe Biden bragged about the macho manner in which he had the prosecutor fired in an open talk with the Council on Foreign Affairs: “I’m leaving in six hours. If the prosecutor is not fired, you’re not getting the money.”

August 12: An anonymous member of the intelligence community files a whistle-blower complaint about Trump’s phone call with Zelensky.

House and Senate Democrats have vowed to impeach Trump since before he took office in 2017. The method by which this would be accomplished has changed over time as one “impeachable offense” after another has been debunked.

September 25: The White House releases the transcript of the call between Trump and President Zelensky.

December 5: After months of back and forth, Nancy Pelosi directs the House Judiciary Committee to draw up articles of impeachment against the president.

December 18: The House of Representatives votes to impeach Trump on both articles. The vote falls along party lines.

January 17: Trump announces his defense team for the Impeachment trial.

Both sides present their cases over the following weeks. President Trump is denied the right to know his accuser under the Sixth Constitutional Amendment. The house managers present their case that Trump pressured Zelensky to investigate the Bidens for his own political gain and that Trump withheld aid until they began the investigation.

However President Zelensky previously stated in a press conference that he did not feel pressured. Despite this Democrats argued that they felt Zelensky actually felt pressured though he said he wasn’t. The defense team presented facts instead of feelings pointing out that the Ukrainian government was not aware of the withholding of aid until late August\; after the whistle-blower’s complaint.

February 5: Senate votes to acquit Trump on both articles of impeachment.

In summary Democrats accused Trump of a less grave offense of the same crime Vice President Biden admitted to, and bragged about committing. Trump was impeached by the House for requesting an investigation into a crime committed by a former Vice President of the United States. This case highlights the double standard in politics and the media today.

We sit patiently and await the assembly of the next “impeachable offense” committed by President Trump.