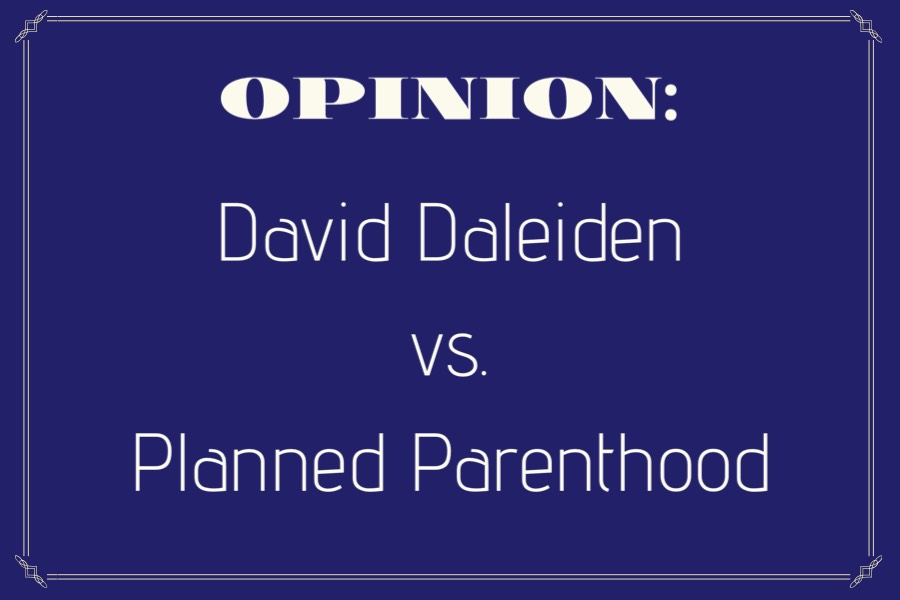 The case of David Daleiden raises many questions regarding not only the freedoms of the American citizen, but also the moral weight that those freedoms hold.

Fourteen counts are for each of the people David recorded without their knowledge, and the 15th felony is for conspiracy. In a recent court hearing, the judge ruled that Daleiden needed to pay $900,000 to Planned Parenthood for damages done to the company through his actions.

David Daleiden and his team have filed a defamation lawsuit, for clearly the ruling was biased, unjust, and truly an affront to the First Amendment. Daleiden exposed the reprehensible operations of selling fetal tissue. While U.S. law protects the sale or transfer of fetal tissue as long as no profit is made, Daledien was investigating if any laws were being broken. His work is line with other activists who have investigated animal abuse operations. The criminalizing of Daledien’s investigative actions is overreaction on the part of the state and court.

No matter how you look at the case, lying pales in comparison to the evils that Planned Parenthood commits every single day. Yet they are not the ones who are punished for it, but rather the man who exposed them.