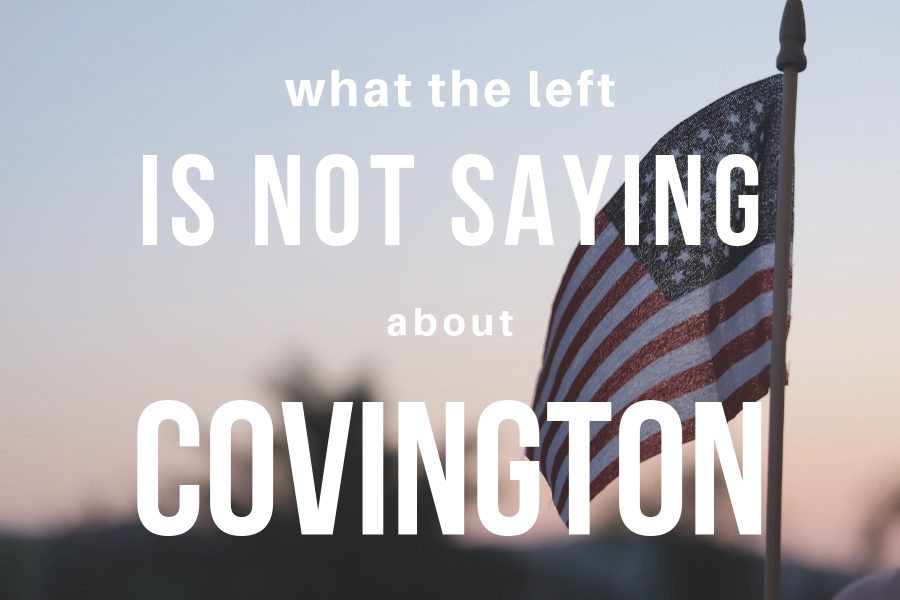 The Nick Sandmann case, involving the Catholic teen and the Washington Post, has taken an interesting turn recently, when the Sandmann family decided to sue NBC for $250 million.

At the January 2019 March for Life in DC, Nathan Phillips, a Native American protester, confronted Nick Sandmann and a group of boys from Covington Catholic High School, as they waited for their bus outside of the Lincoln Memorial.

Nick Sandmann did not say a word to Phillips, but stood there quietly with a grin, while Phillips pounded a drum in his face and other protesters called him and his friends terrible names.

Yet, the Washington Post wrote a blatantly erroneous report, and made it seem as though the Covington Catholic boys instigated the situation, and were racist and disrespectful towards Mr. Phillips.

Mr. Phillips played along with the story, and acted the part of the victim, saying that Sandmann owed him an apology.

Even after a full two-hour video came out of the confrontation, proving that it was Mr. Phillips who instigated, and that the young boys did nothing inappropriate or disrespectful, both Mr. Phillips and the Washington Post held their ground, though their claims were clearly false.Because of this, Nick Sandmann and his family have decided to sue the Washington Post for defamation of character.

Though $250 million seems like a very high amount, Nick Sandmann deserves justice, and the liberal media needs to both learn its lesson and learn how to tell the truth.