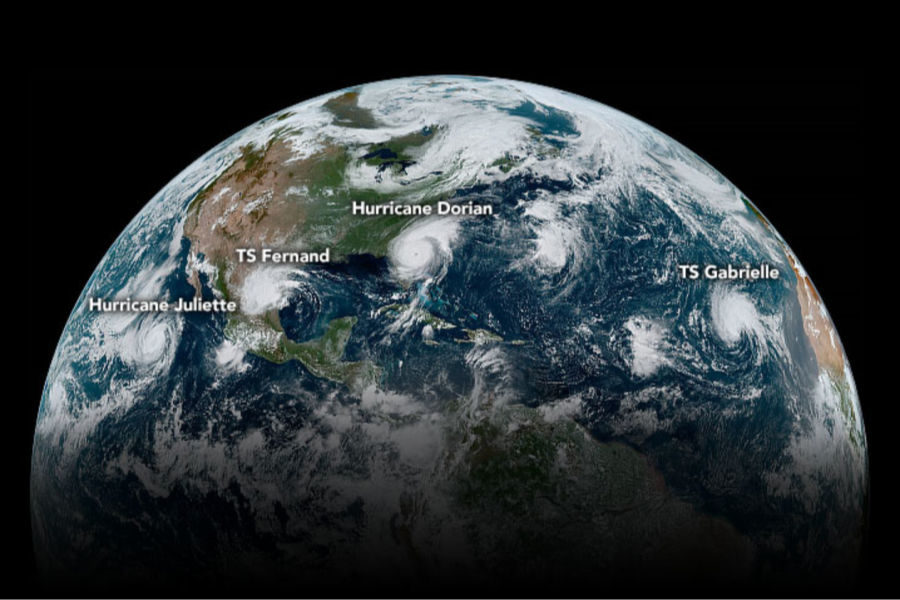 Millions  reportedly gathered around the world to protest against no action being taken to slow down global climate change.

Protesters believe that the climate is taking a turn for the worse, rather quickly, and are making a stand for what they believe to be the safety of the future.

That’s why these two Global Climate Strikes were started. Protests happened around the world on September 20th and 27th.

The strikers claim the global climate change to be an emergency that must be addressed, not in the future, but now.

Despite this, Judith Curry, a climate scientist and former professor at Georgia Tech, told Fox News “Climate strikers and others (including most of the Democratic presidential candidates) refer to climate change as an existential crisis. This is nonsense.”

Although lots of young people are protesting what they see as a climate emergency, other young people think something else is a greater threat: government overreach, as in socialism.