Vaping is an Epidemic 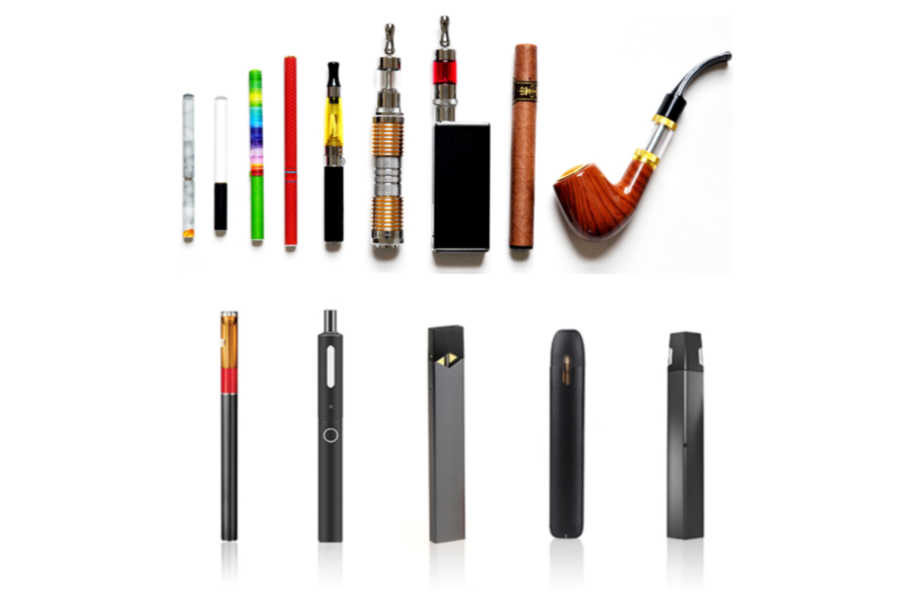 In recent months, the terms “Juul” and “vaping” have become ever more present in everyday conversation. To many of us, it may seem like vaping is a problem that doesn’t concern us, just something some adults do and a few high schoolers here and there.

But the truth is, vaping is a problem. A major one. In fact, one out of every four high schoolers vapes. That is almost twice as many as only two years ago, when e-cigarettes were just becoming popular.

A common misconception about vaping is that it is safer than smoking regular cigarettes. While vaping has helped some smokers slowly stop smoking, it is generally no safer than regular smoking, and may actually be even more dangerous to first-time smokers.

In the past month alone, six deaths have been confirmed as being due to vaping, many just mere weeks after the victims began vaping.

Furthermore, e-cigarettes have made underage smoking easier for teens. The flavored nicotine frequently sold with such e-cigarettes makes the bitter taste of nicotine more tolerable, so that more teenagers are able to continue vaping after they start.

Companies are also trying to make their e-cigarettes more aesthetic in order to attract younger consumers. On top of that, with many brands of e-cigarettes available online–where it is easy to fake your age–teens are able to order e-cigarettes without any complications.

This national epidemic has gone so far that President Trump has issued a ban on hundreds of vaping devices, and Melania Trump has begun speaking out against vaping.

The company Juul, which sells e-cigarettes, is sending undercover workers into stores that are suspected of selling Juuls to minors, in an effort to end teen vaping.

Unfortunately, America did not catch the problem of vaping before it got out of hand. Now, people are having to go out of their way to end the problem, one that never should have existed in the first place. However, we can do our part in helping to end teen vaping by, obviously, not vaping, but also by speaking up when we know someone is vaping, and from discouraging the people around us from starting.

The only way that America will solve this epidemic is if people step up, say no to vaping, and help those who said yes.

The Center for Disease Control issued a warning in early September about Vaping and E-cigarettes. The link to the CDC statement is below: